Z is for zero harm 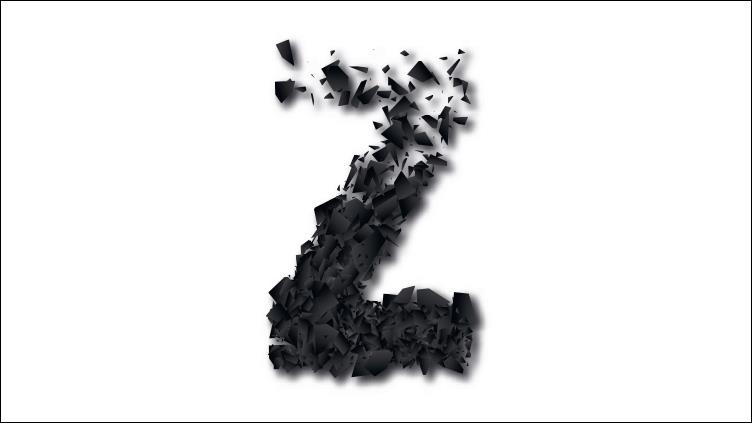 Its advocates argue it is the only target an organisation should set. The argument against setting such a stringent objective is that it implies anything short of perfection is unacceptable and may lead to a sense of demoralisation when even a minor injury is sustained. This would also increase the likelihood of under-reporting and reduce opportunities to learn from incidents.

Safety and health law in the UK is based on the concept of reasonably practicable controls (see A is for ALARP, bit.ly/2lIJS7R). Resources are finite; therefore, as long as the risk is tolerable, the cost of further reducing risk can be weighed against the benefit to be gained. Decisions about spending on railways or road transport in the UK set a "value of fatality prevented" (currently around £1.9m). If spending £1.9m or less can prevent a (statistical) fatality, it should be spent -- but if the cost of saving a (hypothetical) life is £19m, it can be argued that the cost outweighs the benefit (see D is for disproportion, bit.ly/2AcU5O4).

The rhetoric of zero harm can miss this essential, sometimes unpalatable truth, that we do accept a level of risk for a societal benefit. For example, when the guide to the global Vision Zero campaign, launched at last September's World Congress on Safety and Health at Work (http://visionzero.global), claims that all accidents of occupational disease are preventable, the ALARP question is "at what cost?".

The Vision Zero guide includes the requirement that risk assessments take account not just of reasonably foreseeable risks but of "all possible risks and hazards". Such a requirement feeds the concerns of one of the critics of zero harm, Sidney Dekker, who describes how it has led to "excessive quantification and bureaucratization of safety [...] and the unfocused spending of investigative resources and improvement initiatives" (bit.ly/2AwDV7c).

John Green, group safety director at construction giant Laing O'Rourke, has worked with Dekker. Though Green is more understanding of the value that zero harm initiatives can provide, he moved the contractor on to Dekker's "safety differently" agenda, arguing that: "Zero harm has done a great job, but its time is done."

A flaw of zero harm was to think that eliminating minor accidents would correlate with the prevention of major accidents or fatalities (see N is for near miss, bit.ly/2DZQjKb). Green says that accidents are inevitable, so Laing O'Rourke now focuses on controlling the severe safety and health hazards and gives the workers more influence over determining how work is done.

If the only measured target is zero harm, there is a sense that an organisation is setting itself up for failure

Laing O'Rourke is not alone in making this transition. Sustainable technologies firm Johnson Matthey and alcoholic drinks producer Diageo both had zero-harm initiatives (bit.ly/1YlFFSr) but, though the number of injuries decreased, fatality rates were unaffected. Like Laing O'Rourke, they now focus on ensuring high-risk tasks are carried out safely.

On the Thames Tideway website (www.tideway.london) early documents (2014) inherited from Thames Water pledged: "All works described [here] are to be managed and performed to meet the health and safety vision of 'Zero Incidents, Zero Harm, Zero Compromise'." However, its website now advocates the strategy of "The Right Way", whose goals are to have no "major incidents" and to promote new standards of occupational health (see Tideway feature, IOSH Magazine February 2018 issue).

Other organisations continue to advocate zero harm. Energy company EDF Energy's website (www.edfenergy.com) explains that, after ten years of zero harm, it has become "part of our culture and the way we operate". However, the company's target is not zero but to remain better than the industry average. Its reported incident rate has reduced over time, but this has not been a reason to lose focus on the key risks.

If the only measured target is zero harm, there is a sense that an organisation is setting itself up for failure. However, organisations such as Balfour Beatty and EDF Energy have successfully driven down accidents using zero harm as a vision, but with a clear road map, monitored with leading measures of success and a focus on severe hazards. Like the slogan "safety is our first priority", zero harm might be a way of improving engagement, but it is not something organisations would want to go out of business over.