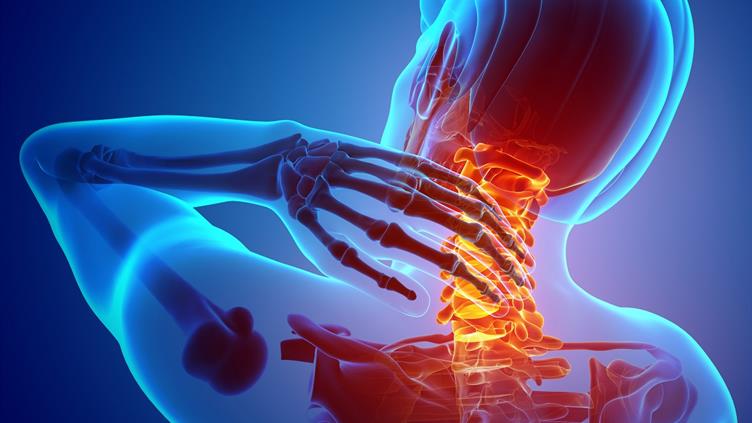 At IOSH 2018, this year's leading safety and health conference, Katharine Metters will argue there is a culture where people don't worry about the damage they may be doing to themselves until they suffer from pain. Many also believe, she says, that therapy can undo such damage.

Katharine, of Posturite, said: "Picture the scene. You are on a bus or train looking around and the majority of people are heads down on their laptops, tablets or phones.

"How aware are these people of the damage they are potentially doing to themselves? Do they know they may be causing themselves years of suffering with a chronic condition later in life? Even if they did, would they change?

"I particularly worry about the younger generations. They may know the risks but they don't seem to worry about them, maybe as the effects won't manifest themselves until many years later and the draw of using the device is greater than their long-term health."

MSDs and other occupational health issues will be a key focus of IOSH 2018, the annual international conference organised by the IOSH, Institution of Occupational Safety and Health.

In 2016-17, 8.9 million working days were lost to work-related MSDs in the UK alone, demonstrating the huge loss it causes the economy as well as the impact it has on the lives of sufferers and their families.

Katharine believes that many businesses do recognise the issue, but potentially need to improve at driving the message through to employees and setting up the right culture.

She said: "People suffer pain and then we as a society pay thousands of pounds for treatment to deal with neck, back and other MSDs, but they won't put their technology down or make simple adjustments -- even if they are told this is the root cause of their condition.

"If they keep on sitting there, looking down, often gripping their device, they may well be on their way to further pain and a chronic condition when they're older. Essentially, most of us don't focus on these issues until it hurts and once it stops hurting we go back to what we did before.

"We need to establish workplace cultures where employees are not only made aware of the risks but encouraged -- I would go so far as expected -- to take action now, not when it is too late.

"All too often is seems we have cultures that look negatively on people who do the right things like taking the time to set up their work suitably and regularly stretching or moving during the day.

"Employees need to be empowered. Legislation around MSDs, which has been around for many decades in the UK now, can only get us so far. The world of work has changed, and will continue to do so, so we need to be to adapt.

"Now is the time to get a grip on this. We have to work together -- employers and employees -- and create a culture where people habitually looking after themselves is the norm.

"Most of us can make a start with one simple, small change -- stop looking down at those portable devices."

Katharine, who said there are strong links between MSDs and mental health issues, said new tools, including wearables, are available and these will be highlighted at the conference.

IOSH 2018 is being held at the ICC in Birmingham, UK, from 17-18 September. Book your place now and take advantage of our early bird discount.