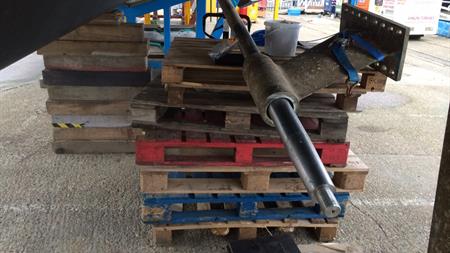 Poole Magistrates' Court was told the engineer was adjusting the height of a propeller under the hull of an 26 m yacht when the propeller shaft bracket came free and hit him on the back of the head.

The worker lost consciousness and sustained a torn muscle and a large laceration to the top of his head. He was off work for six weeks and required physiotherapy for 15 months.

The Health and Safety Executive found Sunseeker had failed to develop a safe system of work for employees tasked with realigning brackets on yachts.

The company pleaded guilty to breaching reg 2(1) of the Health and Safety at Work Act.