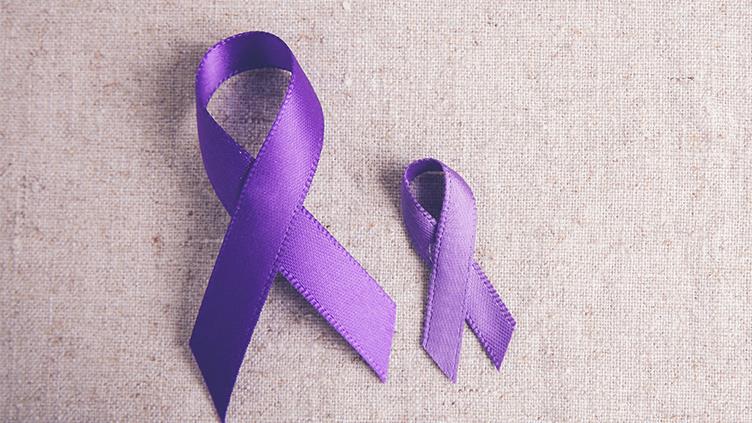 Around 330,000 adults in the UK are diagnosed with cancer every year. Half of them now survive at least ten years and many -- up to 84% of those working when they receive their diagnosis -- return to work. Two-fifths of employees with cancer have to make changes to how they work, and almost half move jobs or leave work altogether.

These are some of the figures, taken from a range of sources, cited in a new research report commissioned by IOSH on the safety and health implications of employees returning to work after a cancer diagnosis. The findings, together with training materials for OSH practitioners to help them enable employees to return, were published in February. The report is based on research by the Institute of Occupational Medicine (IOM) in Edinburgh, Loughborough University and consultancy Affinity at Work. They point out that, though longer survival rates are clearly good news, they bring new challenges to those managing workplace risks. Demographic changes and the removal of the state retirement age in the UK mean the working population is getting older, so cancer rates among employees will rise.

According to Macmillan Cancer Support, one person in three living with cancer in the UK is of working age. The charity recently called on employers to offer better support after finding that almost one-fifth of people who had the disease said they faced discrimination from employers or colleagues on returning to work. Macmillan's survey of more than 1,000 people, all in work when diagnosed, also indicated that 14% gave up work or were made redundant as a result of their illness, while 15% returned before they felt ready. This suggests that some employers face a difficult balancing act between enabling employees to return, or to keep working through their treatment if they wish, and not pushing the rehabilitation process too far or too fast.

Key to achieving the right balance for both employees and employers are two concepts: reasonable adjustment and risk assessment. Under the UK's Equality Act 2010, a worker who has cancer has a disability and is protected from discrimination from the point of diagnosis. The employer must make reasonable adjustments to any elements of the job that place the individual at a substantial disadvantage or it could face an employment tribunal claim for disability discrimination.

Some common adjustments, such as giving employees time off for medical appointments and not invoking the usual disciplinary procedures for absenteeism, are clearly the domain of line managers and human resources staff. However, the IOSH report suggests safety and health practitioners have an important role to play in assessing risks to employees with cancer and making adjustments so that they can safely stay at work or make a phased return.

Dr Joanne Crawford, the report's lead author, says health and safety managers can bring to the rehabilitation process experience of risk assessments that are both "individualised" and reviewed regularly.

"Most organisations are already doing workstation assessments, where they focus on adjustments to computer work," she says, "but actually most individuals do other jobs too like lugging equipment around. So it's essential to do a thorough risk assessment."

The assessment should be reviewed regularly, she says, as symptoms may change.

Issues to consider in the assessment include:

The IOM researchers interviewed eight organisations about the adjustments they have made to reduce risks to employees with cancer. Some of the examples cited were:

There is limited research on safety risks and cancer. However, the report highlights one study that found breast cancer patients are more likely to have an accident such as a fall due to fatigue and other symptoms. The IOM researchers also point out that people being treated for cancer can suffer cognitive issues, such as an inability to focus and loss of memory (so-called "chemo brain"). Poor concentration is known to increase the risk of accidents, which may be an issue for the employee and other people if the individual works with machinery or drives during their job. 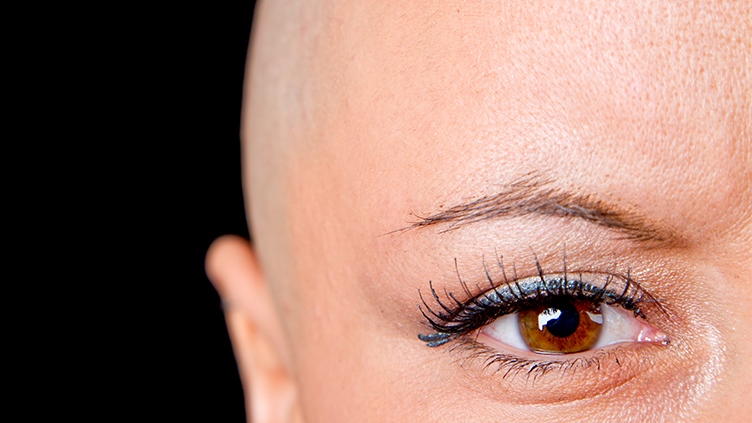 At engineering firm Bouygues Energies and Services, health and safety manager Steve Carey has been instrumental in shaping the company's approach to helping employees with cancer keep working through their treatment or return to their jobs afterwards. He was absent himself "on and off" for more than three years with bowel and secondary cancer but has been stable for the past 18 months. He began working informally as a "buddy" for other employees diagnosed with cancer or caring for someone with the disease, providing advice and reassurance on issues such as finance and their rights under disability discrimination law.

Staff can be reluctant to tell their line managers or HR about what they are going through out of fear of losing their job, he says, whereas they perceive him as more independent.

"Lots of people don't even tell you they've got cancer," he says. "And the biggest gap is with the carers -- they're asking for time off and we don't know why, and it's because they're looking after a partner or a child with cancer." He encourages people to be open about what is happening rather than bottle up their anxieties, and points out that colleagues will be more supportive if they understand why they have to cover for repeated absences.

Carey is cancer co-ordinator in the company's disability network, which was launched last summer, and is helping to draw up a formal policy on managing the disease. His role also involves assisting staff phase their returns to work and raising awareness of the help the company provides.

If an employee with cancer tells the company officially, Carey will work with the HR and occupational health departments to support them. Carey will visit the employee's workplace, carry out a risk assessment and consider possible adjustments. An important part of this process, he says, is to "sit down with the person and ask them because there are things we might not even realise that they're going through. We don't want it to be a tick-box exercise; it's very much personalised for that individual."

The risk assessment is reviewed every week or two weeks as the person undergoes treatment or returns to particular duties.

"It's easier to make adjustments if someone's working in an office," Carey says, "but if they're working in an operational role, it's completely different. They're moving around, they're doing physical work, lifting, manual handling." This is where a frequently updated assessment is particularly important.

He gives the example of a 66-year-old employee who has prostate cancer and is in remission from bladder cancer. He has a manual job as a mobile engineer, which involves driving short distances to different sites in one London borough.

"If you're in an office, there are people around you who can take some of the workload off you when required," Carey says, but that support is not often available for mobile workers. "We could have changed him to a static role on one site but he didn't want that. He didn't want to be treated differently from everyone else and be made to feel he couldn't do his job. Some people wouldn't even want to come into work but his way of dealing with it was to come in as much as he could in between his treatments."

The solution comprises numerous adjustments to avoid fatigue, such as shorter hours, regular rest breaks and assistance with some tasks. The employee's work is planned to avoid heavy lifting and to ensure there are always lavatories close by. The company has also made adjustments to reduce stress and address his cognitive changes, such as difficulties with concentration, memory and multitasking. For example, it gives him only one task to complete at a time and has provided him with a notepad to write down instructions.

In other cases, employees may be absent for months and the adjustments, such as a phased return, again need to take into account physical and psychological issues. Employees may have fatigue and enduring symptoms, experience a loss of confidence, or find it "hard to get back into the swing of things", says Carey.

Leaving aside the moral case for helping sick employees, organisations need to be aware of compliance issues. Liz Egan, the Working through Cancer programme lead at Macmillan Cancer Support, says: "By making reasonable adjustments as required by equalities legislation, you avoid potential discrimination compensation and associated costs." Awards for disability discrimination are unlimited in the UK, while unfair dismissal compensation is capped at just under £79,000.

Macmillan recently highlighted the case of Southport refrigeration engineer Terry Foster, 58, who was sacked by CIAT Ozonair as he was recovering from lymphoma. The company said it would be negligent to subject him to pressure that could delay his recovery.

Another reason to provide support is economic, particularly in the case of experienced workers, says Egan. "Supporting staff in the right way has business benefits. It can help you retain knowledgeable staff, save on recruitment and training costs, foster loyalty and drive a positive image of the company both to customers and potential employees."