Workers’ rights will not be reduced when UK leaves bloc, says Brexit secretary 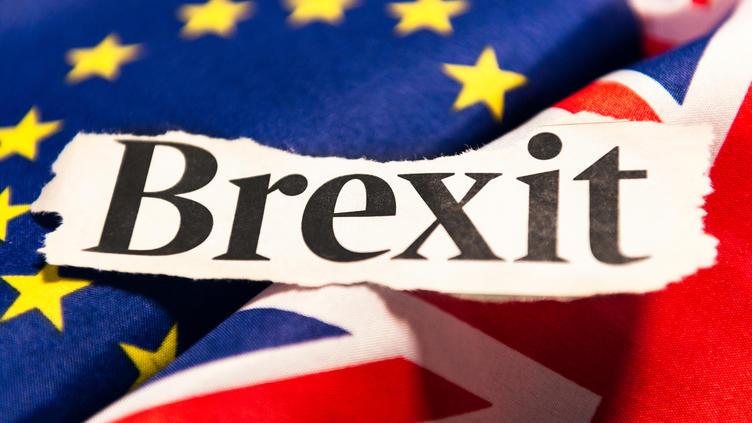 The Secretary of State for Exiting the European Union said in a speech in Vienna, Austria yesterday (20 February) that the UK has a track record of meeting high standards and this will continue after its departure on 29 March 2019.

"While we have been a member of the European Union, the UK has been instrumental in the design of its rules," he said. "From Linz to London, from Salzburg to Stirling -- we have helped lead the way in protecting employees from exploitative working practices.

"Just look at our record. On safety at work, our industry workers are the safest in Europe. The fatality incidence rate is the lowest in Europe, thanks, not to European legislation, but to British laws initially passed in the early and mid-70s. Britain was one of the first member states to introduce the right to flexible working hours for parents and carers in 2003."

He added: "We will continue our track record of meeting high standards after we leave the European Union."

Davis said the government's decision to enforce gig workers' rights, such as holiday and sick pay, in response to the Taylor Review of Modern Working Practices was a "signpost to what the UK will look like after we have left the structures of the EU".

He assured his audience that Brexit would not plunge Britain into a "Mad Max-style world borrowed from dystopian fiction, adding: "Frankly, the competitive challenge we in the UK and the European Union will face from the rest of the world [-¦] will not be met by a reduction in standards."

He said: "The truth is there are many in Theresa May's government who want to use Brexit as an excuse to drive down standards and weaken fundamental rights.

"Labour rejects this approach. We want a close future relationship with the EU based on our values of equality. That includes maintaining and extending rights, standards and protections."

According to research published yesterday on public attitudes towards Brexit, nearly three quarters of the 2,004 adults polled online between 19 and 22 January wanted to retain (45%) or strengthen (28%) the Working Time Regulations. Just 14% said they would like to see the regulations relaxed or abolished.

IPPR director Tom Kibasi said: "Our research shows there is no appetite for deregulation post-Brexit. Regulatory divergence is both anti-worker and anti-business -- so it should be no surprise that the public don't want it."

"It looks like the best way to protect workers' rights is to stay in the single market and customs union. No other option currently on offer gives the same permanent protection for these rights at work."