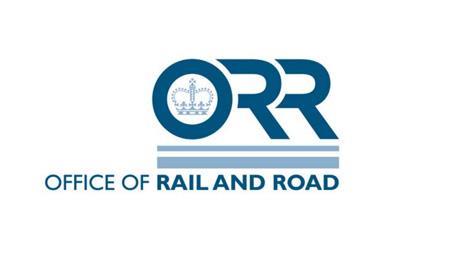 During sentencing this week, Westminster Magistrates' Court was told that the company's health and safety manager did not visit the site where the work was being carried out.
It pleaded guilty to breaching reg 4(1) of the Work at Height Regulations after the prosecution was brought by the Office of Rail and Road (ORR). It was ordered to pay costs of £9,896.
Lanes Group, which provides wastewater utility solutions and drainage services, had won the contract to help with maintenance work, including vegetation removal, repairs and painting along the Northern London Underground line in the London boroughs of Barnet and Haringey and had started work at Brent Cross on 24 October 2016.
On 2 November 2016 Keith Light, now 54, arrived on site at 8am and was not given a safety briefing before starting work painting arches at the viaduct.
Later that day, at a more inaccessible part of the site, Light was instructed to climb a ladder and cut back some branches so that painting could continue. In order to reach the branches, he twisted to the left and reached across. As he did so he felt the ladder lurch and he fell to the ground.
Light sustained a punctured lung, 11 broken ribs and a broken collarbone.
In a victim personal statement provided to the court, Light said he spent 13 days in intensive care and underwent two major operations. He now has metal plates pinning his clavicle and ribs and has been unable to return to his former occupation.
The ORR investigation found that Lanes Group's site inspection had been inadequate and failed to realise that using ladders was inappropriate for the task and exposed workers to the risk of falling.
The UK's rail regulator told the court that that the job was neither properly planned nor appropriately supervised. It said the company's failure to properly assess the site meant workers were unable to use equipment, such as a tower scaffold or mobile elevated work platform, which were specified in the work method statement.
Ian Prosser, ORR director of safety and HM chief inspector of railways, said: "Our thoughts remain with the victim who suffered such awful injuries. We welcome the sentence, which clearly indicates the seriousness with which this offence is viewed, and we expect Lanes and the rail industry as a whole to look very hard at their sites and make sure they are doing everything possible to ensure they are safe."
Topics
Work at height
News