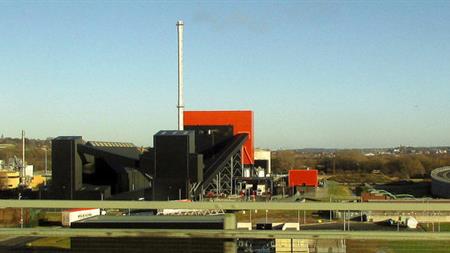 RK Civil Engineers employee David Beresford and his colleague were using an excavator to unload the 12 m-long heating pipes, each weighing 840 kg, from a trailer into stillage containers on 10 December 2015.

Sheffield Crown Court was told that the pipes had been unsafely stacked and protruded above the sides of the containers. Two of the pipes rolled off and one fell on Bereford, who was standing between two stillages.

The Health and Safety Executive (HSE) served two immediate prohibition notices on RK Civil Engineers the day after the accident.

It said the company's lifting plan was insufficient and had not been drawn up by a competent person, and the task had been unsupervised. In addition, the stacking arrangement failed to prevent the pipes falling, collapsing or moving.

RK Civil Engineers went into administration in June 2016, while RK District Heating was liquidated last year. Richard King was a director of both firms.

HSE inspector Mark Welsh said: "There was a lack of planning for the work carried out and, as a result, inadequate controls put in place."