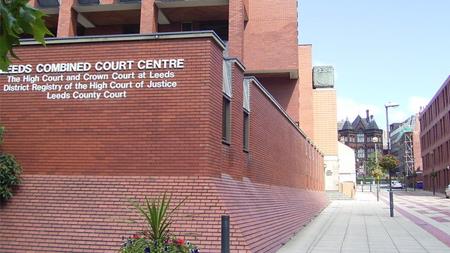 Leeds Crown Court was told that the W E Rawson employee was working on a Desco packaging machine, which compresses and shrink-wraps mattress infill pads.

On 28 February 2014, a set of pads failed to pass through the machine. As the chargehand attempted to force them through, he came into contact with the machine's upper and lower in-running conveyors, which were used to drive the pads. He was drawn into the 145 mm gap between the two conveyors down to his waist and died of severe crush injuries two days later.

W E Rawson, which makes non-woven industrial textiles from recycled fabrics, pleaded guilty to breaching s 2(1) of the Health and Safety at Work Act. It was sentenced on 4 July and ordered to pay more than £20,000 costs.

Health and Safety Executive (HSE) inspector John Boyle told IOSH Magazine that these particular pads were known to cause blockages in the packaging machine. The pads were about 117 mm thick, while the gap between the two conveyors was set wider on the day of the accident.

"That small gap meant the conveyors couldn't grip the pads and that's why we believe they became hung on the shrink wrap," he said.

It had become custom and practice for some shopfloor workers to use a telescopic metal pole or a cardboard tube to dislodge the pads. A tube was found next to the machine on the day of the accident and the HSE believes this is what the operator was doing when he was drawn in between the two conveyors.

Boyle said: "The machine blocked often enough for employees to take it upon themselves to use long telescopic metal poles or cardboard tubes."

The HSE served a prohibition notice on the company, which complied by fitting a fixed roller array to the front of the machine to create a safe distance between the operator and the conveyors.