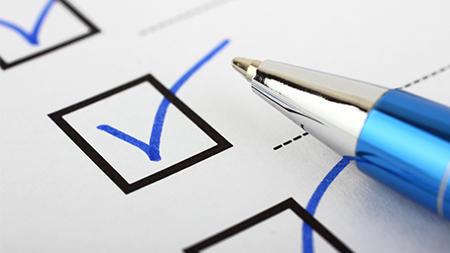 In 2015-16 fatalities at work, including those in areas that are the responsibility of local councils, were down 48% to 12 compared with 23 in the previous year. There was one fatality in general manufacturing, one in health and two in other work activities.

Farm-related deaths were down from nine to six and construction fatalities fell from five to two, one of which involved a member of the public. "Zero fatalities, as was achieved in 2009, has to be the industry objective," the report says of the construction sector.

The most common causes of fatal injuries over the past five years were falls (26); vehicle movements (18); being struck by an object (12); drowning/asphyxiation (8); animals (7); vehicle collapse or overturn (3); and machinery guarding (3).

While workplace fatalities decreased, the number of major injuries reported increased 10% on 2014-15.

The main cause of major injuries in construction is falls from height, the report found, "and this has not changed from previous years".

The report says: "It is the common experience of all construction inspectors that some contractors and self-employed persons in this industry still continue to take shortcuts which expose their workers and themselves to avoidable and unacceptable risks."

The construction sector received 49% of the prohibition notices served by the HSENI in 2015-16; the majority of these were for work at height.

In the report the HSENI acknowledges that non-fatal accidents are generally underreported but says the figures provide a "useful indictor as to general health and safety performance in Northern Ireland".

Under the Reporting of Injuries, Diseases and Dangerous Occurrences Regulations 2013 (RIDDOR), HSENI initially received 41 reports of diseases; seven were later confirmed as non-reportable.

During 2015-16, the HSENI carried out 5,576 inspections and served 155 enforcement notices where it found very poor practice.