Work at height: To the rescue 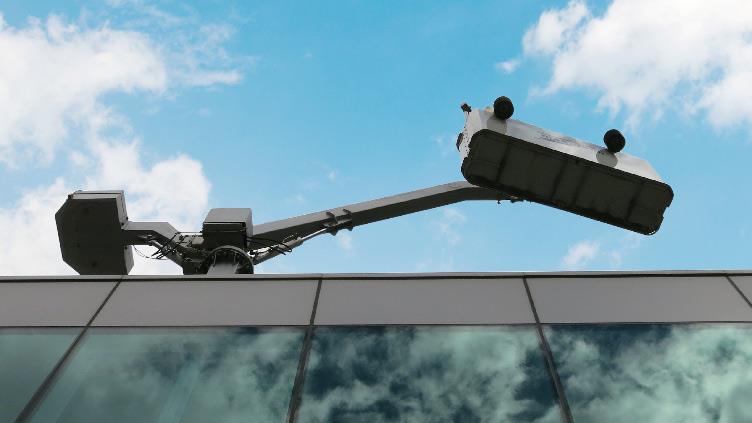 Reg 4 of the Work at Height Regulations 2005 requires employers to ensure work at height is planned, supervised and carried out safely, as far as is reasonably practicable. It goes on to make clear that work planning has to include emergencies and rescue.

Beyond this simple sounding legal expectation lie the detailed practicalities of emergency rescue. An emergency is unexpected, and often in dangerous circumstances, so excellent planning is a must.

It is also important to consider the difference between enabling someone to return to a position of safety when their equipment has malfunctioned and enabling the effective rescue of an individual in medical difficulty or at significant risk of injury. Both require plans but the latter, more critical, instance necessitates a swift reaction to an emerging situation.

Expecting the emergency services to undertake a rescue is no defence. They will often not have the necessary equipment to assist. If a dutyholder asks employees to work at height, then they must ensure these individuals can be brought back to safety. However, this is often overlooked or treated as a simple paperwork exercise and some employers may create generic rescue plan documents, which are meaningless in practice.

In June, contractor Pyeroy was fined for failings in its work at height rescue planning. An employee using a mobile elevating work platform (MEWP) became trapped between a roof beam and the platform's controls (bit.ly/2uzNNp6). There was a delay in lowering the worker to the ground and he died of a pre-existing heart condition.

The Health and Safety Executive investigation revealed that work in a restricted overhead area was not properly planned. Other employees had not received suitable training in the platform's emergency lowering procedure and no practice drills had been carried out. Pyeroy was fined £130,000.

It is not uncommon to find that even where emergency rescue plans are in place, they make false assumptions. Many plans take for granted -- that a MEWP's boom or working platform can be lowered in any location or that a rope access team can easily access a site in a timely fashion.

The Pyeroy prosecution suggests the company had put insufficient thought into ensuring its rescue plan was going to work in practice, through lack of competent staff and a failure to test common assumptions.

It also underlines how emergencies can arise as a result of non-work related factors such as the onset of medical conditions. Individuals who might normally be expected to "self-rescue" or play a role in the rescue operation can become unexpectedly incapacitated.

Effective rescue planning is dependent on the interaction of factors that include the type of work at height, the equipment, the location it is being used in and the workers' competence. 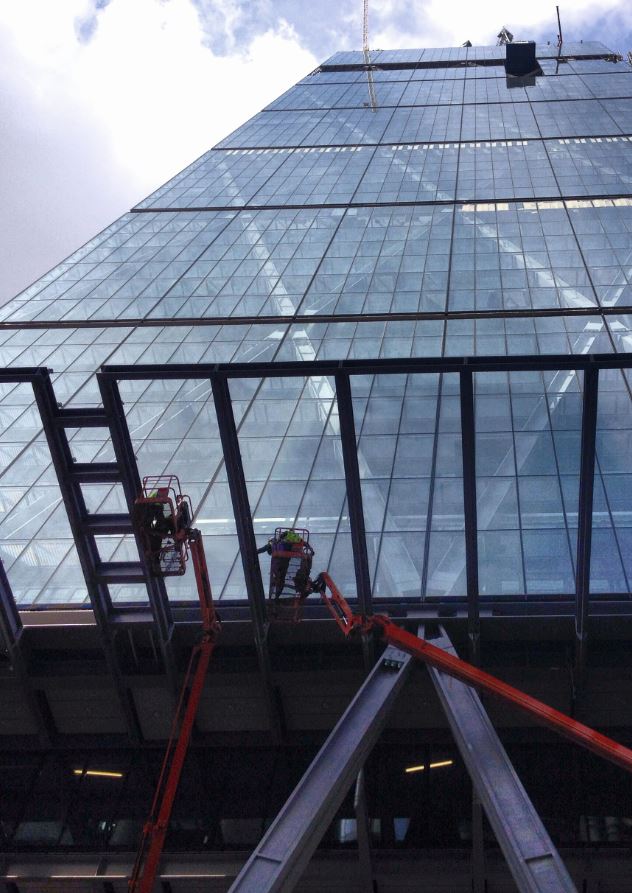 The best approach is to consider the rescue arrangements as a work at height activity in its own right -- one that you are about to undertake, then work through the risk assessment process in the same way as you would for the rest of the work.

This extra assessment increases the workload and should be factored into the cost of the works. The extra effort required increases the temptation to use generic emergency plans. This is not always inappropriate -- some work at height equipment features simple return to ground mechanisms that require minimal training to use.

Where such plans fall down is through a failure to confirm the mechanisms' suitability for the environment the equipment will operate in or to review their ongoing suitability throughout the works, especially when conditions change.

Generic plans are less likely to be sufficient where the rescue activity also involves work at height, such as rescue by rope access techniques. This is a potentially a complex activity in its own right and there are site-specific risk factors that must be considered and planned for if this is the intended fallback rescue position. If a risk factor arising from the intended rescue can be foreseen, then it should be assessed and controlled.

In addition to a failure to account for specific risk factors at a site, many plans fail to consider the involvement of third parties such as other contractors, site security and first aiders. Any plan that even indirectly involves other parties should consider the need for communication and co-ordination with these third parties before work starts.

Finally, if the task is a regular one, or of significant length, it is a good idea to test the practical elements of the emergency rescue plan. This should be proportionate to the risk but account for the circumstances of a real emergency in which there may be a casualty to consider, with accompanying environmental, mechanical or behavioural problems.

Given the diverse range of work at height scenarios, it is useful to consider examples where rescue planning has been insufficient. A common generic plan for building maintenance units (BMUs or cradles) is that in the event of a mechanical failure, a manually powered descent to ground will be possible. This makes two key assumptions: that a functional descent mechanism can be triggered and that the ground can be reached safely. Consider the potential flaws in this thinking:

To counter these potential barriers, rope access is often cited as a fallback rescue plan and yet with multiple facades and failure locations, will there be appropriate anchorage and access? Rope access is a lifting operation that requires independent anchor points appropriately rated for the task. The BMU track is often used as the anchorage in such situations but there is no guarantee that it is safe to do so and the average rope technician will have no means to test it prior to undertaking the rescue. This all assumes that a rope access team can arrive at the site in a timely fashion too.

Consider instead a fall arrest system comprising a safety line, lanyard and harnessed individual. When that individual falls they will predictably be several meters below an open edge. The original safety device and control measure for access will be in use and compromised through activation in the initial "catch" of the fallen person. How does a rescuer access the area safely now? How will they engage with the individual to undertake the rescue if they are injured or unconscious? Various items of equipment are sold on the basis of handling retrieval of the individual in such scenarios but are they ready and available on site and do the individuals expected to use them have the skill to do so?

The need for rescue is foreseeable, as are many worst-case scenarios, and appropriate risk assessment should determine the extra equipment, resources and competence that will be required to effectively undertake a particular rescue. The variety of work at height suggests generic rescue plans should be avoided in all but the most simple circumstances.