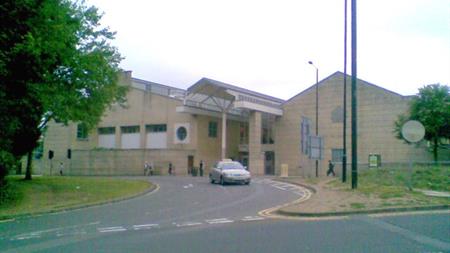 Andrej Grzeszczak was working at Great Bear Distribution's premises in Desborough on 14 January 2016 when his vehicle was struck by another warehouse operations controller working in the same aisle. Grzeszczak's vehicle toppled and he fell, sustaining fatal injuries.

Northampton Crown Court was told there was no electronic or physical system to prevent two vehicles entering the same aisle. Nor did the vehicles have sensors to alert drivers to nearby controllers. The operators' driving positions necessitated them turning 180 degrees to see through the rear window while reversing.

The company had failed to provide adequate training for its operations controllers, which the court considered to be a significant fault and directly causative of the accident because operatives ignored prompts on the computer system used to control vehicles that showed when one was already in an aisle.

Shirley Plenderleith, head of public services at Kettering Borough Council, which brought the prosecution, said: "While Great Bear Distribution had numerous health and safety policies and procedures in place, they had failed to recognise that their operations controllers were being trained by word of mouth rather than through a structured and supervised training process. As a result, a culture had been introduced which allowed a key safety control to be ignored.

"By ignoring a clear warning on the operations system that Mr Grzesczak's vehicle was already in the aisle, another vehicle was sent in and the collision occurred. This sad loss of a life is a clear demonstration to all businesses that proper structured training of all staff is key to a safe working environment for staff and others."

After the accident Great Bear Distribution, which says it "puts employees' wellbeing at the heart of its culture", installed a new version of the operations software, increased the number of CCTV cameras in the depot to 95, improved lighting on site, reviewed training and improved the visibility of vehicles and their controllers.

The company operates more than 7 million sq ft of warehousing space and an inhouse distribution fleet of more than 300 commercial vehicles.