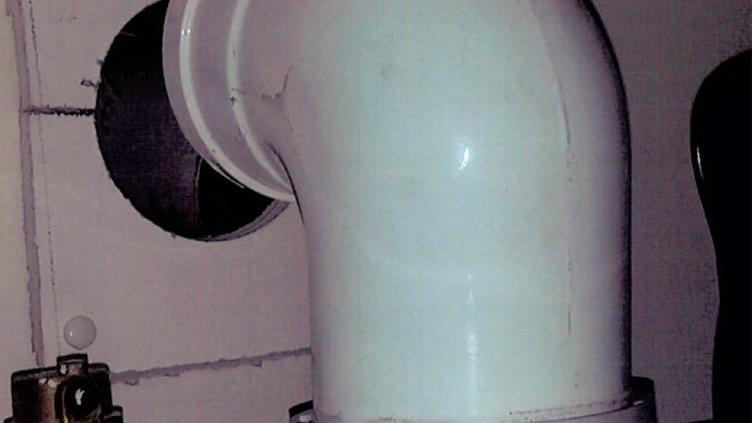 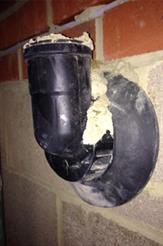 The Health and Safety Executive (HSE) investigation found Willmott Partnership Homes, a subsidiary of the Willmott Dixon construction group, had failed to isolate live boilers in Hamilton House in Wolverton, Buckinghamshire when it carried out remedial works on the flats in December 2014.

During the demolition and reconstruction of an external wall, the principal contractor removed the live flues of gas boilers, which were damaged and blocked, exposing residents to a CO poisoning risk.

On 8 December, one of the flat's occupants smelled gas and called Southern Gas Networks via its local emergency contact. When gas engineers arrived at the building, they realised the seriousness of the situation and reported the incident under RIDDOR (Reporting of Injuries, Diseases and Dangerous Occurrences Regulations).

The HSE told IOSH Magazine that Southern Gas Networks reported eight RIDDOR cases in total. A further 15 RIDDOR reports were later submitted by the building's owner, Places for People, after it had carried out a thorough investigation of all the gas fittings on site.

An HSE construction inspector contacted the site and remedial action was taken to deal with the risks. By the time the RIDDOR reports were sent to the HSE from Southern Gas Networks, the company had completed all the remedial works.

The investigation found that in only one case, which concerned flat 28, was there a proven high likelihood of risk to the occupant.

The HSE told IOSH Magazine: "By luck the occupier of flat 28 was not at home [on 8 December]. Southern Gas Networks were so concerned for her safety -- as they could see the damage from the outside -- and could not get an answer from the door, that they were about to break in with powers under the Gas Act when the occupier returned home."

The investigation found that the company had built Hamilton House in 2009 but that some remedial work was needed on the building's external wall. Scaffolding had first been erected in 2013, so the company could inspect the failing wall.

Although the RIDDOR reports identified work taking place on the external wall on 8 December, the HSE noted that the demolition and reconstruction work had most likely been ongoing for a few weeks. As principal contractor, Willmott Partnership Homes failed to ensure an adequate system of work was in place to manage the risks from working around the live flues.

At the hearing at Aylesbury Crown Court on 20 September, the HSE presented the findings from the 23 RIDDOR reports but focused mainly on the eight reports provided by Southern Gas Networks because the documentation gave a more accurate picture of the level of risk. In reaching a verdict, the HSE said Judge Francis Sheridan paid special attention to flat 28 because of the higher level of risk and likelihood of harm associated with the damage to this flue.

Willmott Partnership Homes, of Icknield Way, Letchworth Garden City, Hertfordshire, pleaded guilty to breaching s 3(1) of the Health and Safety at Work Act. The company was fined £1.25m and ordered to pay £23,972 costs.