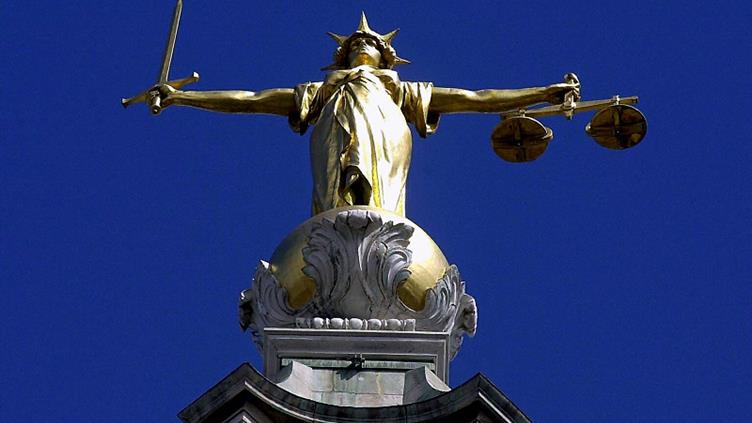 From Thursday 1 November, those convicted of the offence in England and Wales will face longer prison sentences, up to a maximum of 18 years, as well as compensation orders.

IOSH, which supports the new guidelines, says all employers are responsible for managing risks posed to workers and that those who cut corners and risk lives should be held properly to account.

Richard Jones, Head of Policy and Public Affairs at IOSH, said: "IOSH's focus is on saving lives through prevention. To help deter non-compliance, we believe sentences should reflect the gravity of the offence and signal society's disapproval.

"As well as proportionate and consistent sentencing, we'd also like to see mandatory re-training in occupational health and safety and greater use of director disqualification, to further deter and prevent more harm. This is because deaths at work don't just happen -- they're caused by risk management failures, so they're wholly preventable if people take their responsibilities seriously and discharge them well.

"This new guideline is a sharp reminder, if one is needed, of the significant responsibility held by those controlling work and the severe consequences of failure."

Some recent gross negligence manslaughter cases include two fairground operators being jailed for three years after a seven-year-old girl was killed when a bouncy castle which wasn't anchored properly blew away and hit a tree.

Another case saw a property owner jailed for 30 months when a worker died in a trench collapse. He'd refused to buy a trenchbox because he considered it too expensive.

Under the new guidelines, penalties are likely to be much stronger. They will range from one to 18 years in prison, depending on culpability and other criteria.

For example, where negligent behaviour is an uncharacteristic lapse, the starting point is two years, rising to eight or twelve -- with an absolute ceiling of 18 -- where offenders disregard a high risk of death resulting from their negligence or are driven by profit or cost saving and other factors.

Offenders can also be disqualified from being a director of a company for up to 15 years.

Mr Jones said that employers must continually review their health and safety arrangements and act on any gaps they find immediately.

He added: "Responsible employers will already be doing this, fully recognising that good health and safety is the right thing to do, is good for business sustainability, and is an investment, not a cost.

"But any less scrupulous operators should be in no doubt that, for those gambling with people's lives to save up-front costs, prison sentences will now be tougher."