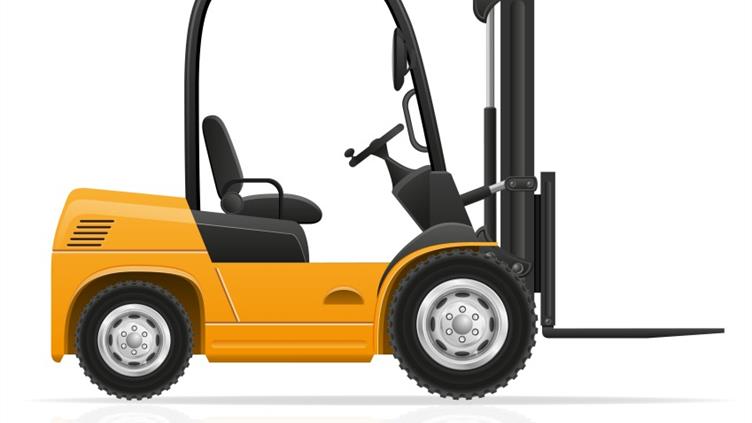 George Hancock was working at Wilko's Worksop distribution centre when the incident happened in December 2011.

After an inquest at Nottingham Coroner's Court in December 2013, when the jury recorded a verdict of accidental death, Bassetlaw District Council prosecuted Wilko following an investigation into what happened.

The council found that Wilko had failed to properly manage the risks associated with forklift operations; it did not enforce the wearing of seatbelts and neglected its responsibility to enforce accepted practices with regard to workplace transport.

Wilko was fined at Nottingham Crown Court on 13 January 2016 after pleading guilty to breaching Section 2(1) of the Health and Safety at Work Act.

"One of the outcomes of this case is the importance of employers being vigilant in ensuring their forklift drivers wear the fitted seatbelts whilst driving their vehicles," Councillor Leigh, cabinet member for neighbourhoods, said after the verdict.

London, England
Up to £50000 per annum + plus excellent benefits
Reference
5447891
END_OF_DOCUMENT_TOKEN_TO_BE_REPLACED