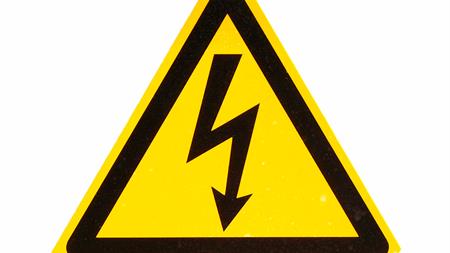 Sheffield Magistrates' Court was told that AR Signs had failed to use cable avoidance systems during the installation of a sign at the Hellby Hall Hotel in Bramley.

The 22-year-old employee was using a breaker to create post holes for the new sign on 14 September 2017 when he hit an electricity cable. He sustained burn injuries to his arms and face and had burns to his hair, eyelashes, eyebrows and beard.

Investigating, the Health and Safety Executive (HSE) found that the company did not use either a diagram to show where the cables were positioned, nor a cable locator to detect the presence and location of underground services before the work began.

Additionally, the worker had not been trained how to use the breaker tool.

HSE inspector Sarah Robinson said: "This wholly avoidable incident was caused by the failure of the company to appropriately plan and execute a safe system of work while fitting the signs."