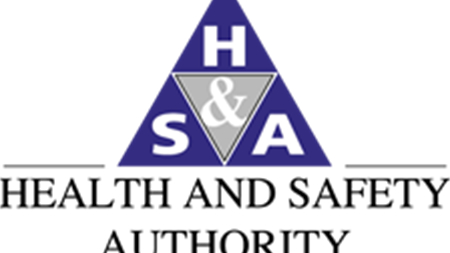 Although workplace fatalities fell by almost 20 per cent between 2017 and 2018, 17 out of the 39 work-related deaths reported to the HSA last year were caused by vehicles. Tractors were involved in most of the incidents, but cars, refuse trucks and forklifts were also responsible for deaths. Six deaths have already been provisionally recorded in the transport sector this year, according to the HSA.

The overall death rate of 39 was the lowest recorded since the HSA was established in 1989. The farming sector saw a 40 per cent drop in deaths between 2017 and 2018, from 25 to 15, while construction was responsible for five fatalities.

"The number of people being killed in circumstances that could have been prevented is nothing short of a human tragedy," said the HSA's chief executive officer Dr Sharon McGuinness.

"Drivers at work often forget about the same hazards that they look out for when driving on the road, like properly maintaining their vehicles, and paying attention to pedestrians when reversing. These checks could help prevent a fatal catastrophe to themselves or a work colleague."

The organisation's chair, Tom Coughlan, added that the organisation was now also focusing on the potential impact of Brexit in relation to areas such as industrial products and chemicals.

"In addition to our focus on occupational health and safety, the HSA is working to deliver support and advice to Irish companies as part of the whole-of-government work to get Ireland Brexit-ready,' he said.