US penalties set to almost double 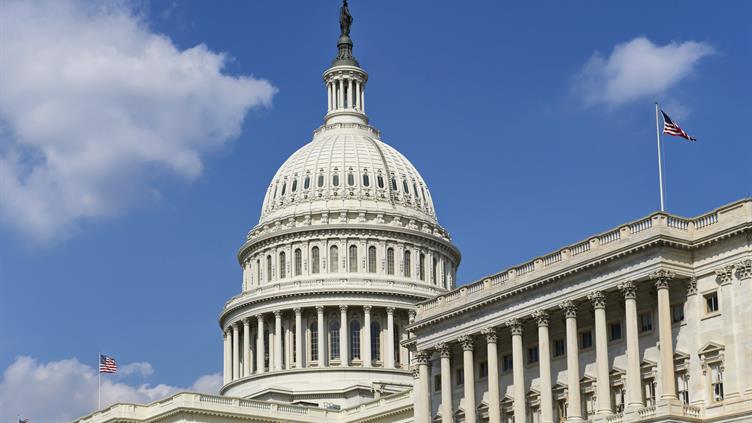 The Occupational Safety and Health Administration (OSHA) levies fixed penalties where its inspectors find regulatory violations. Since 1990 these fines have been fixed at $7000 (£4,830) per instance for "serious" standards breaches -- those that carry a risk of death or serious injury-and a maximum of $70,000 (£48,300) for repeat and "willful" (deliberate) violations. Willful violations that result in a fatality are dealt with in the courts and carry fines up to $500,000 (£345,000) for a convicted organisation.

At the end of 2015, the US Congress passed a budget agreement that, among other measures, authorises OSHA to make a "catch-up" increase in penalties. The adjustment must not exceed consumer price inflation in the 25 years of the penalty freeze, but this would still allow OSHA to boost fines by 82%.

The Federal Civil Penalties Inflation Adjustment Act of 1990, passed under President George Bush, stopped OSHA increasing its penalties in line with inflation. The catch-up increase was made possible by an amendment to the act included by the Obama administration in the Bipartisan Budget Act 2015.

OSHA must make the adjustment before the beginning of August and is likely to announce the new levels in the coming weeks. The amendment also allows the agency to make inflation-linked increases in subsequent years.

The agency has made statements about the advantages of harsher penalties that suggest it is likely to take advantage of the full inflationary rise, which would take the penalty for serious failings to $12,744 (£8,793) and the maximum for wilful and repeat breaches to $125,438 (£86,552)

US labour campaigners have long complained that fine levels are too low. A report released in November by the AFL-CIO union federation said that in 2014 the median (midpoint) fine for fatal accident inspections was $5050 (£3,484).