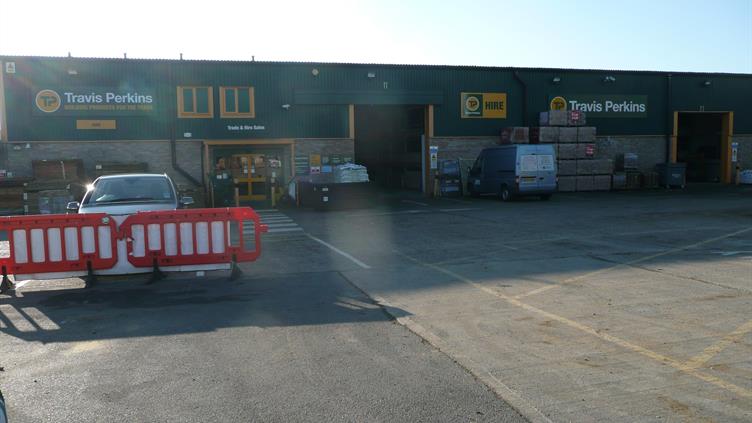 On 9 November 2012, Mark John Porter, was loading planks of timber onto the roof of his Landrover at Travis Perkins' Milton Keynes store, when one of the cargo straps holding the timber snapped and he fell.

At the same time, a flatbed vehicle, was manoeuvering into space between Porter's vehicle and another lorry that was parked in the yard's loading area. Porter was run over by the lorry and died following crush injuries to his chest.

Amersham Crown Court heard that Porter was unable to load the timber in the designated loading and unloading area of the yard as a Travis Perkins' heavy goods vehicle (HGV) had parked there. An investigation by the environmental team at Milton Keynes council revealed that Travis Perkins habitually parked this vehicle in the space.

Travis Perkins pleaded guilty to breaching sections 2(1) and 3(1) of the Health and Safety at Work Act.

The company had initially denied the a link between the offences and the death, leading to a Newton hearing, where submissions are made by both prosecution and defendants on plea and sentencing.

When applying the sentencing guidelines, Judge Justin Cole did not accept the defence's argument that this was a highly unusual set of circumstances. The investigation found there was a documented risk of stumbling or falling in the yard, particularly when loading and unloading and that collisions with HGVs were likely to cause serious injury or death.

The judge established Travis Perkin's culpability as medium, the harm level as category A (reflecting death or life-changing injury) and a harm likelihood category of 1 (high).

As aggravating factors he noted the company's previous conviction in 2006, when one of its workers was crushed between two vehicles at a yard in Oldham, Greater Manchester as well as the failure to use a banksman and provide supervision at the Milton Keynes premises. In mitigation the company put forward extensive workplace transport procedures, though the judge noted it was important not just to have them but to ensure they were implemented.

He also noted the guidelines' stipulation that a fine "must be sufficiently substantial to have a real economic impact which will bring home to both management and shareholders the need to comply with health and safety legislation."

Travis Perkins' turnover (£2bn) could have classified the company as a "very large" organisation - the guidelines say penalties above the normal ranges for large organisations may be applied in such cases. However the judge took into account the defece's mitigation and used the range for large organisations, which is between £800,000 and £3.25m. He set the fine near the top of the range, but discounted it to £2m, £1m for each count, in recognition of Travis Perkins' guilty plea at the first reasonable opportunity. The company was ordered to pay £114,813 in costs.