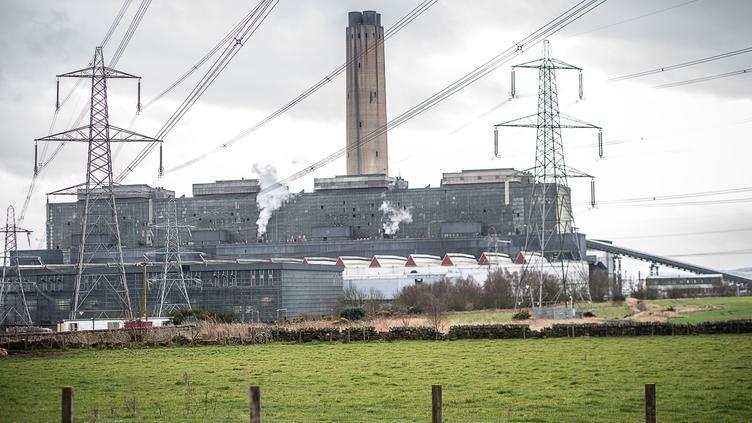 As we reported last week the employee was attempting to close the drain valve at Longannet Power Station in Alloa, when it opened unexpectedly, releasing high-pressure steam. He sustained burns to his chest and legs.

The HSE found that though SPG was aware of the fault, it failed to ensure appropriate steps were taken to either repair the valve or take it out of use.

A chain and padlock and safety notice were attached to the valve as a short-term measure, however these were later removed.

The HSE issued an improvement notice, which SPG fully complied with, requiring the company to devise a written system of work including periodic checks of locked equipment to verify its physical condition.

SPG was fined £1.75m after pleading guilty to breaching Section 2(1) of the Health and Safety at Work Act.

While the sentencing guidelines do not apply in Scotland, the HSE said Sheriff Charles MacNair referred to the guidelines when establishing the level of penalty.

He described SGP's culpability as high, the harm level as category B (reflecting the scalded employee's permanent or irreversible condition) and a harm likelihood category of 2 (high).

The initial fine was £2.5m but reduced to £1.75m after the company submitted an early guilty plea.