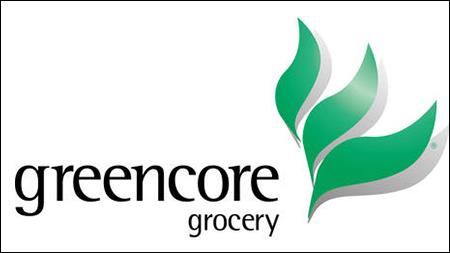 Self-employed electrician David Shanks had been contracted by Greencore to fit new machinery designed to deliver icing sugar to mixing machines located in the sugar paste room at its cake and dessert production factory in Hull. The work involved wiring two motors, which were on a gantry 3 m above ground.

Greencore had supplied Shanks with a 1.7 m tall stepladder, but it was not high enough. To reach one of the motors the electrician stood with one foot on the platform of the stepladder and the other on the lid of one of the mixing machines. As he stepped backwards towards the ladder, his foot caught the counterweight on the lid, which opened and knocked him to the floor.

He was taken to hospital with serious head injuries and died the next day.

The HSE found that Greencore's project engineer had issued Shanks with a work at height permit to work that stated the stepladder was suitable for the wiring task. "We therefore started to look at [Greencore's] permit to work system," said Denise Fotheringham. It discovered that the company had not properly trained those who were responsible for permits.

Fotheringham continued: "They were not trained in the assessment of risk. The engineer that issued the permit to work [to Shanks] should have carried out a better risk assessment but he had not had any training on working at height. He had a NEBOSH qualification but that was from about five years ago. Control of contractors was generally poor."

The HSE's investigation also revealed that plans drawn up by the equipment supplier at the project's outset identified that staff would have to work at height, not only for the installation and wiring of the motors but also during daily cleaning and regular maintenance. Fotheringham said Greencore should have installed a working platform to account for this.

"It was obvious that work at height was going to be needed, not just by Shanks but by others. Once that stepladder was placed in position it was blatantly obvious [Shanks] couldn't reach and Greencore should have provided a platform that would have prevented a fall," she said.

After the fatal accident on 11 October 2013, Greencore fitted a permanent access metal platform to the rear of the mixing machines, with ladders, gated access and guardrails. It also improved training for its employees responsible for permits to work.

Judge Mark Bury fined Greencore £1m plus £30,000 costs at Hull Crown Court on 5 September after its early guilty plea to breaching s 3(1) of the Health and Safety at Work Act. (See table below for how the judge applied the sentencing guidelines.)