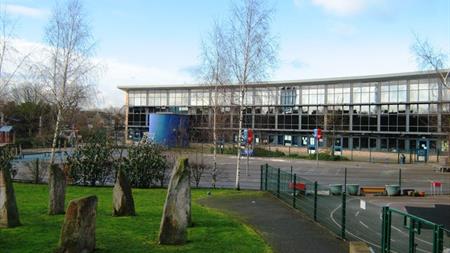 Southwark Crown Court was told that Kier Facilities Services had commissioned leak detection firm JHH Engineering to locate and repair a leak that had been identified on a flat roof at Downsell Primary School in Leyton.

While carrying out the work on 1 December 2014, an employee of JHH fell. He has been left with severe cognitive effects including memory loss and mood changes, and a reduced ability to care for himself.

The Health and Safety Executive (HSE) found that site-specific planning was not requested from JHH, nor provided, and that the work was not monitored. Kier had failed to implement its own work-at-height procedures and ensure subcontractors were vetted before arriving on site.

The investigation also found the worker had go on to the flat roof using a ladder that was too short and was missing its non-slip rubber feet and stability bar. He had not used the fall-restraint system provided by Kier while on the roof, the HSE said.