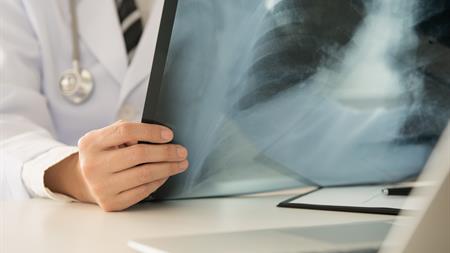 The soldering worker was employed by Bayham in 1975, when there was no extraction system in place to remove rosin-based solder flux fumes -- a hazardous substance generated and released during the soldering process that can cause occupational asthma and dermatitis.

In the 1990s the company installed a small benchtop air displacement box (ADB) to extract the fumes. However, the Health and Safety Executive (HSE) said this had dispersed them and workers were exposed to the harmful fumes.

Bayham pleaded guilty to breaching reg 7(1) of the Control of Substances Hazardous to Health Regulations (2002), which covers preventing and controlling substances hazardous to health.