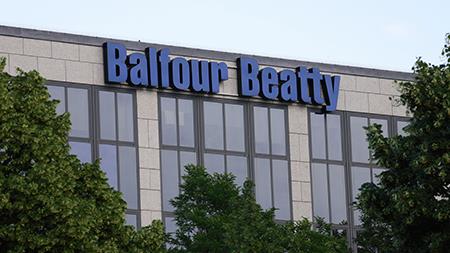 The victim was part of a three-strong bricklaying team that had been instructed to work on the incomplete development.

On 2 March 2015 the floor gave way at one side and he fell 2.4 m, along with around 70 building blocks. He sustained multiple fractures to his foot.

The Health and Safety Executive's (HSE) investigation found that the joists of the first floor were unstable and had not been installed according to the house designer's instructions.

BBRC pleaded guilty to breaching reg 28(1) of the Construction (Design and Management) Regulations 2007 for failing to prevent the collapse of a structure while construction work was underway.