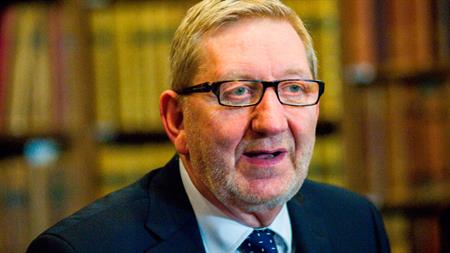 Legal action was taken against 30 construction contractors who had funded a secret database to blacklist workers. The database, collated by the Consulting Association (TCA), contained details of workers' trade union activities and past employment conduct, including those who had raised health and safety issues.

Last week the UCATT and GMB unions and solicitors GCR announced that they had reached an out of court settlement for their affected members.

In total, £10.4 million has been secured for 256 workers represented by Unite. The union says payouts could range from £200,000 to £250,000 per-claimant, dependent on factors such as loss of earnings and reputational damage suffered by individuals.

Speaking about the settlement, Unite general secretary Len McCluskey said: "The sums to be paid out go a considerable way to acknowledge the hurt, suffering and loss of income our members and their families have been through over many years.

This final tranche of compensation concludes a process that began in 2009 when the Information Commissioner's Office closed down and seized records from the TCA's West Midlands office.

In October 2015, the eight contractors who had launched the TCWCS, accepted responsibility for defamation and in January 2016, as the date for the high court approached, offers of compensation to blacklisted workers increased significantly.

According to the GMB, today's settlement, along with last week's payout to workers, brings the total compensation to £75 million.