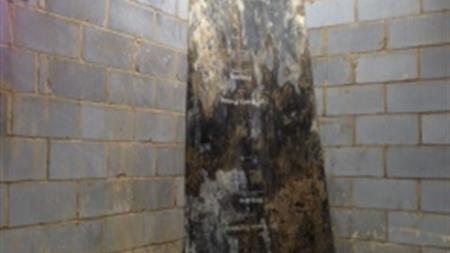 Folkestone Magistrates' Court was told that a subcontractor to Brown Construction was laying bricks for the second storey of a house when the accident happened on 17 August 2017.
There was an opening in the floor where the stairs were to be installed and the worker slipped and fell through it.
He landed on his feet shattering his left heel, which required surgery.
The Health and Safety Executive (HSE) found that no measures were in place to prevent workers falling through the stairwell.
Brown Construction pleaded guilty to breaching reg 4(1) of the Working at Height Regulations, which requires employers to properly plan and supervise work at height and ensure it is carried out in a safe manner.
The company was fined £17,333.
After the hearing HSE inspector Ross Carter said: "In this case a worker suffered serious injuries which could have been avoided by taking simple measures, such as installing guardrails around the opening, to prevent workers falling from height."
Topics
Safe systems of work
Work at height
Construction
News