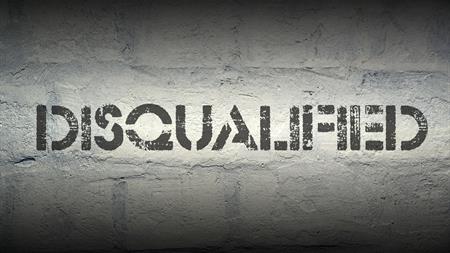 The Insolvency Service's powers to ban company directors will be extended to those involved in "phoenixing", also known as "bumping companies", in order to dodge paying a dissolved company's debts to their own staff and creditors.

The new measure is one of several that have been drawn up to safeguard workers, pensions and small suppliers when a firm goes bust. It follows a number of recent major company collapses, including department store BHS and facilities management and construction firm Carillion, which went into liquidation in January with a £900m deficit in its pension scheme.

In June the boss of Allen and Hunt Construction Engineers, a specialist manufacturer and builder of steel-framed structures, was disqualified from serving as a director for six years after he liquidated the company and set up a new business to avoid paying a £267,000 safety fine.

The Insolvency Service found Allen and Hunt Construction Engineers would have been able to pay the penalty imposed by the court had the fabrication contracts remained with the original company.

Business minister Kelly Tolhurst said: "While the vast majority of UK companies are run responsibly, some recent largescale business failures have shown that a minority of directors are recklessly profiting from dissolved companies. This can't continue.

"That is why we are upgrading our corporate governance to give new powers to authorities to investigate and hold responsible directors who attempt to shy away from their responsibilities, help protect workers and small suppliers and ensure the UK remains a great place to work, invest and do business."

When the new powers are passed, directors will face investigation if they try to deliberately dodge debts and the Insolvency Service will be able to fine or disqualify them if they are found to be behaving unethically.

Additional measures, on which more information will be available in the autumn, include giving financially-viable companies more time to rescue their business, either by restructuring or by seeking new investment, to help preserve jobs and ensure that small suppliers and workers still get paid.

The government will also announce new measures to improve the quality of directors' work by drawing up new proposals for better training programmes that would increase their awareness of their legal duties.

Stuart Frith, president of insolvency and restructuring trade body R3, said: "A strengthened disqualification regime will be an important part of ensuring that directors are less likely to walk away from their responsibilities."