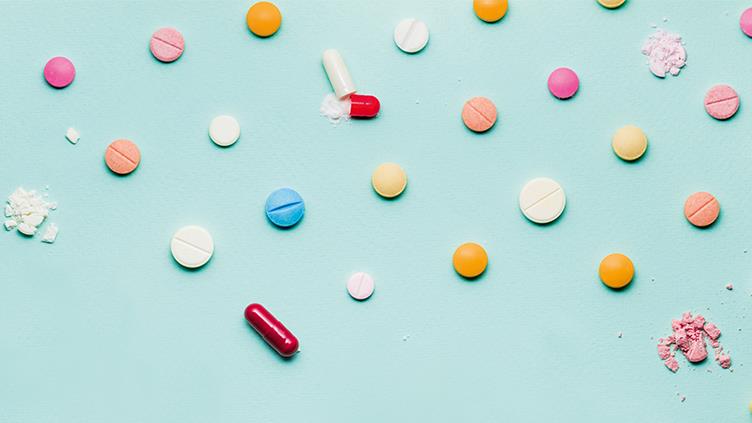 Ageing working populations are characteristic of high-income nations. Unemployment among 50- to 64-year-olds in members of the Organisation for Economic Co-operation and Development is half that of 25- to 49-year-olds. In 2012, 26% of the working age population in the UK was between 50 and state retirement age. That proportion will rise to 35% by 2050.

Medical advances, which have cut the incidence of many conditions, have doubtless contributed to this longevity. However, others are on the increase among workers of all ages. The World Health Organization (WHO) estimates there were 415 million people aged 20 to 79 with diabetes in 2015 and that there will be 642 million by 2040 if the trend continues.

IOSH Magazine's "Working through-¦" series earlier in the year considered the adjustments employers can and should make to accommodate workers with chronic conditions and keep them at work. But the question of how these conditions and the medications that are required to manage them affect the risk of injury to the individuals affected has been little considered.

To improve the evidence base, IOSH commissioned Professor Keith Palmer of the University of Southampton to look at the role of health problems and drug treatments in accidental injury at work. Palmer and his colleagues used a source of information with which safety and health practitioners may be unfamiliar: the UK Clinical Practice Research Datalink (CPRD).

Set up in 1997 to help with clinical trials and to gather data about adverse drug reactions, the CPRD holds the medical records of five million patients -- about 6% of the UK population -- from 590 general practitioner (GP) practices. For all those patients, the database includes details of GP consultations as well as trips to hospital accident and emergency departments and inpatient treatment.

Palmer and his team looked at data for all consultations from the previous 20 years, which included one of 479 codes relating to occupational injury. They analysed 1,348 cases plus 6,652 control subjects, matched by age, gender and GP practice. They also identified codes for health conditions, including diabetes, epilepsy, mental health problems, sensory impairments and compromised balance.

"We chose those conditions because they are among the most common, such as mental health problems, or because they could incapacitate people at work, such as diabetes, epilepsy, problems with balance and sensory impairments. They all have obvious potential for causing occupational injury," Palmer told IOSH Magazine.

He also looked at previous studies on the impact of mental health, diabetes, epilepsy and sensory impairment on workplace accidents. The literature review revealed that evidence in this area of risk management is limited and indirect. Data comes mainly from studies of road traffic accidents and evidence from occupational studies is scant. 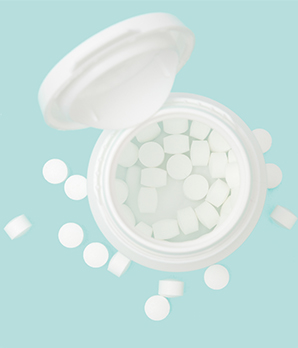 Palmer and his team found 19 reports which focused on hearing, 14 on visual impairments, and 15 on mental health. They found "surprisingly few" on epilepsy, diabetes or psychotropic medication.

As well as a dearth of data, many occupational studies suffer from their own limitations so there is a chance of overestimating risk.

"[If] you ask a person both about their injury and exposure, it could be that people with more anxiety recall more minor injuries at work than those who don't have anxiety," Palmer says. "Another problem with the literature is it's cross-sectional. That means you can't distinguish which came first, chicken or egg. It's possible that you became anxious as a result of your accident, rather than anxiety causing the accident."

By contrast, the CPRD has two key strengths: conditions are diagnosed by an independent medical practitioner and they are reliably dated. "The timing of events is clear in this dataset because all the events are date-stamped. It adds to quite a small evidence base, and it's objective and better methodologically," he adds.

So what did Palmer's analysis reveal? Probably the most important results relate to mental health. The study found "clear, consistent and statistically significant associations" between all mental health conditions and risk of workplace injury. Specifically the odds of a workplace injury were raised 46% above the control group among those who had consulted with mental health problems.

For people on prescribed medication the odds were also higher. Workers on antidepressants had a 39% higher risk of an accident than those on no medication; for people taking anxiolytic drugs to treat anxiety the risk was 76% higher than the control group.

The researchers estimate that 10% of workplace injuries could be avoided if these risks could be fully controlled.

Controlling such risks in practice, however, is probably impossible. "Preventing the one in ten isn't straightforward -- it's not only about optimum treatment, job placement and risk assessment," Palmer says. "One of the real challenges is that it's much more difficult to handle a hazard that increases the risk a small amount among a lot of people than a hazard that increases risk hugely in a small number."

For diabetes and epilepsy, the study found no statistically significant increase in the risk of occupational injury among workers with these conditions.

Among the UK working age population, between five and six people in 1,000 receive treatment for epilepsy. Although serious injury from seizures is uncommon, safe placement of workers prone to sudden loss of consciousness is important. As a result, employment restrictions apply in transport roles that are responsible for others, such as train and ambulance drivers and airline pilots, as well as work at height.

Diabetes rates are rising globally. The WHO reported increase since 1980 when there were 108 million people affected worldwide reflects rising obesity and physical inactivity. As a result -- and because prevalence of type II diabetes rises with age -- the condition is becoming more common in the workplace.

"People with epilepsy and diabetes are under-employed, and there is a tendency for them to be selected out of work, so we wanted to find out whether this was justified," says Palmer. "We didn't find an increased risk in epilepsy. That could arise because the worst cases were screened out of work, but it's also possible that there is unfair discrimination going on. We need more research to find out." 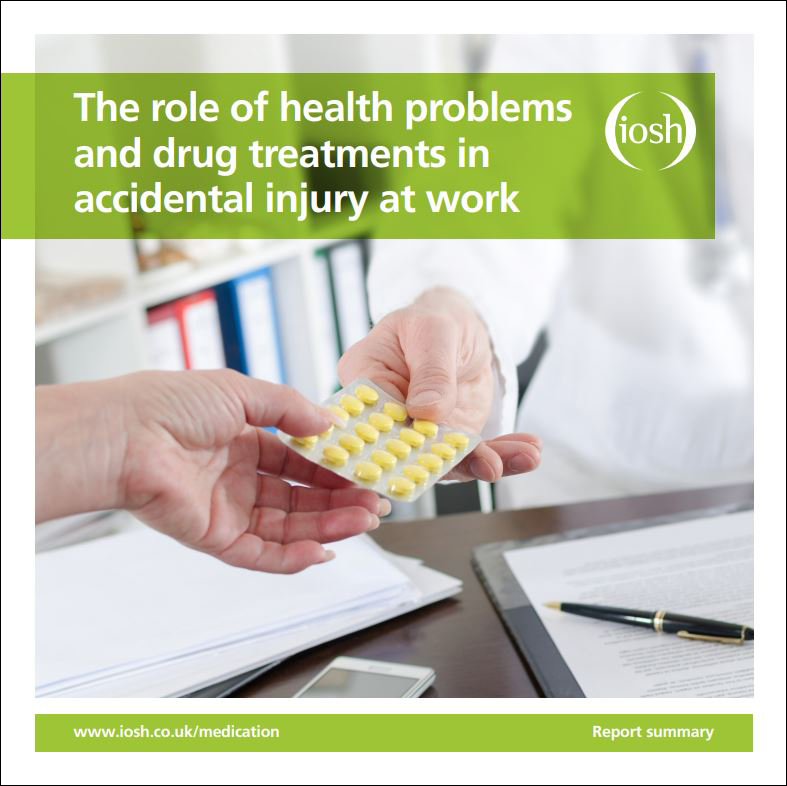 Palmer's study found that eye and ear problems were associated with an increased risk of occupational injury of 30% to 60%. Disorders of the inner ear presenting in the 12 months before the injury consultation increased the likelihood of injury by 80%. Palmer was surprised that the risks for major sensory impairment were not being managed.

"To find evidence of injury in these circumstances suggests these cases are not being given the priority that they should be," he says. Although more research is needed to confirm these findings, he advises employers to be cautious about job placement for workers affected, especially in high-risk jobs or those in which responsibility for others' safety is integral.

What are the lessons for employers and safety professionals? Blanket exclusions are clearly neither appropriate nor legal in most countries, but employers should be carrying out risk assessments on an individual basis, and looking again at advice from regulators and charities such as the Epilepsy Society and Diabetes UK. And -- as well as looking carefully at job placement -- they should look to their occupational health services to ensure that conversations about mental health and other conditions are handled sensitively.

There are wider lessons, too, for government and health services. The CPRD is run by the National Institute for Health Research, part of the UK National Health Service, and the Medicines and Healthcare products Regulatory Agency, part of the Department of Health. By increasing the scope of data gathered to include patients' occupations, the CPRD could become an even more valuable tool for occupational health researchers.

"The CRPD has strengths -- but it has weaknesses too," says Palmer. "One is that it doesn't code for occupation. GPs don't routinely ask what work their patients do, which is a gap. And of the events coded as occupational accidents, we are probably underestimating how many exist in the dataset because a GP will sometimes record a broken leg, for example, but not the circumstances involved. It's not a source of bias, but it is a deficiency in the dataset that could be addressed if the government wanted to make more use of a routine dataset of this strength."

The Role of Health Problems and Drug Treatments in Accidental Injury at Work is available at bit.ly/2fNUrGS