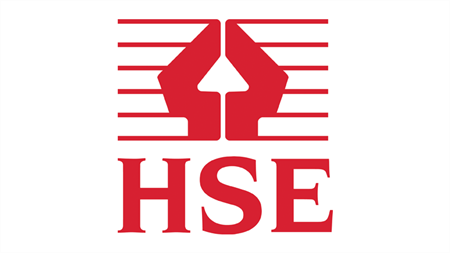 These figures are drawn from the government's quarterly Labour Force Survey (LFS) and make up part of the HSE's Health and Safety Statistics: 2015/16 annual release on work-related injury, ill-health, enforcement and costs, which was published yesterday. 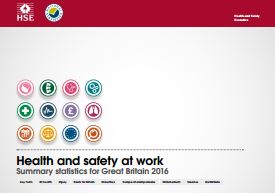 The main factors cited by LFS respondents as causing work-related stress, depression or anxiety were workload pressures, including tight deadlines, too much responsibility and not enough support from managers. The HSE found stress was more widespread in public service industries, such as education, health and social care, and public administration and defence.

Stress, depression or anxiety, and MSDs accounted for the majority of days lost due to work-related ill health -- 11.7 million and 8.8 million days respectively.

There were 72,702 employee non-fatal injuries reported by employers under RIDDOR (the Reporting of Injuries, Diseases and Dangerous Occurrences Regulations), down from 76,000 in the previous 12 months.

As reported in IOSH Magazine in July, there were 144 fatal workplace injuries in 2015-16 reported to the HSE and local authorities compared with 142 in the previous year. Despite a long-term downward trend in the rate of total injury, the HSE said it is beginning to show signs of levelling off. Over a quarter (26%) of workplace deaths were accounted for by falls from height.

The economic cost of work-related injuries and illnesses in 2014-15, excluding long latency illness such as cancer, was £14.1bn. Work-related illness attributed to £9.3bn of this total (an equivalent of £17,600 per case). Workplace injuries made up the remaining £4.8bn (equivalent to £1.6m per fatal injury and £7,400 for every non-fatal injury). This figure has been broadly level since 2010-11.

Announcing the release of its latest statistics, the HSE tweeted: "With stats like these [-¦] ask yourself if your firm's health agenda can be improved #helpgbworkwell."

Commenting on the figures, HSE chair Martin Temple said: "We should all be proud of Great Britain's health and safety record. However, there is more to do, particularly in tackling work-related health, from which everyone can benefit."