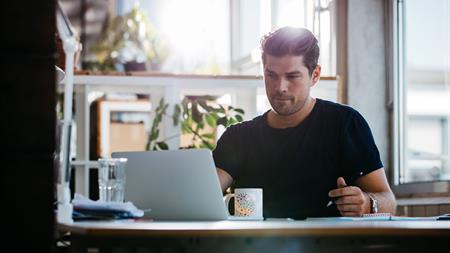 The committee, a monitoring body of the 47-nation Council of Europe, ruled on 24 January that a change in UK law in 2015 which removed certain self-employed work from the HSW Act, breached the UK's international obligations.

Although the committee recognised that only those in relatively less risky work were not now covered by health and safety regulations, it added that the UK was failing to live up to its commitments in the charter.

"All workers, including the self-employed, must be covered by health and safety at work regulations as long as employed and self-employed workers are normally exposed to the same risks," the committee said.

New regulations that exempted self-employed persons whose work activity posed no potential risk to the health and safety of other workers or members of the public from having to comply with s 3 of the HSW Act came into force on 1 October 2015.

The change followed the recommendation made by Professor Ragnar LÃ¶fstedt in his review of health and safety regulation in 2011 and reflected a policy objective of reducing or improving regulation and cutting "red tape" burdens on business.

The Health and Safety Executive has said that most self-employed persons will know if their work poses a risk to the safety and health of others and estimates that 1.7 million workers will be exempt from s 3, citing journalists, graphic designers, financial advisers and online traders as examples.

The UK is a party to the original 1961 Council of Europe treaty, which protects economic, social and cultural rights. A revised charter, which included additional rights, was agreed in 1995 and although the UK has signed the revised charter, it has yet to ratify it.