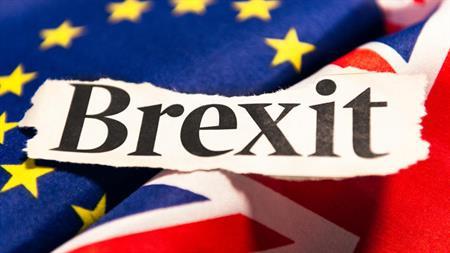 The results from an online survey by the Chemical Business Association (CBA) which covers 38 major companies in the chemical supply chain that currently hold 351 registrations, raise questions about the UK government's plans to transpose the EU legislation into UK law following Brexit.

In the event of a no-deal Brexit, the government proposes a "mirror" registration scheme to the system run by the European Chemicals Agency (ECHA) and will build domestic capacity to deliver the functions the ECHA currently performs.

From 29 March or later, chemical producers and importers buying or selling chemicals would have two years to provide a full data package on the chemicals they produce or import to the Health and Safety Executive, which would act as the lead UK regulatory authority for registration and enforcement.

However, the CBA says it has repeatedly informed ministers, select committees and officials that UK companies do not own or have access to the testing data necessary to support the registration of substances under UK REACH.

If a substance is already registered, companies join a substance information exchange forum (SIEF) and must pay a fee to obtain a "letter of access" from the SIEF's lead registrant, which lodges the registration application with the EHCA and "owns" the data.

Peter Newport, CBA chief executive, said: "It is not a simple proposition, as the government assumes, for UK companies to access this testing data. It is a commercial decision for its owners -- generally a consortia of European companies [SIEF] -- not by ECHA or by UK business."

The survey found that over half (59%) of the member companies held registrations in the 1-10 annual tonnage band, which indicated they specialise in distributing low volume, high value, chemical substances critical to UK manufacturing businesses.

Some 29% of respondents are currently in discussions with the SIEF's lead registrant for its use for UK REACH, but only 8% of respondents have agreed a fee for this purpose. The survey also shows that for over 30% of substances the fee demanded by the data holder will exceed the administrative costs of supplying it.

The 38 companies replying to the CBA survey plan to notify 326 registrations under UK REACH and have indicated they are considering notifying a further 1,266 registrations as an importer from the EU27 countries.

"If a No Deal Brexit takes places on 29 March, all EU REACH registrations held by UK companies become invalid. Yet the industry requires continued frictionless access to the EU market, the destination for 60% of the UK's chemical exports," says Newport.

"The only way for this to be achieved is through an 'associate membership' of ECHA or some arrangement guaranteeing regulatory compliance with the EU regime and allowing continued access to European markets.