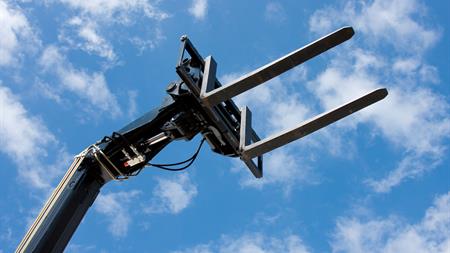 Lincoln Crown Court was told on 15 September that forklift driver Stephen Woollas was transporting tyres on 30 July 2014 when the vehicle ran over a loose tyre in the road at Vacu-Lug's Grantham base. He was not wearing a seatbelt and when the truck overturned, Woollas was crushed between the vehicle and the ground. He later died of his injuries.

A Health and Safety Executive (HSE) investigation found that as well as its lack of a seatbelt policy Vacu-Lug had stored the tyres insecurely, allowing them to roll on to the roadway.

Vacu-Lug Traction Tyres of Gonerby Hill Foot, Grantham, Lincolnshire pleaded guilty to breaching section 2(1) of the Health and Safety at Work Act 1974. The firm, which produces retread tyres, was also ordered to pay £25,000 in costs.