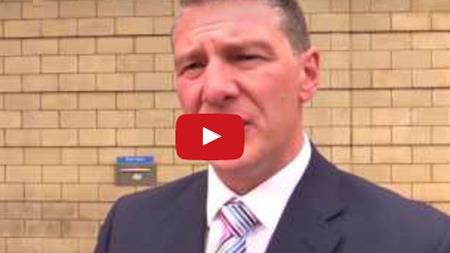 Father-of-five Shane Wilkinson, 33, was employed as a ground worker at the Conquest Homes building development in Collyweston, Northamptonshire. He had been on the site for just a few days before the accident happened.

On 4 September 2014 Wilkinson was standing near the edge of an unshored trench when its wall collapsed, burying him underneath the rubble. He was pronounced dead at the scene.

During the nine-week trial, Northampton Crown Court was told that Andrew Winterton, who was responsible for safety at the site, had ignored basic measures. The excavation digger-driver, Dean Wortley, who traded as Clearview Demolition, had not properly or adequately secured the sides of the trench.

In a statement the Crown Prosecution Service (CPS) said Wilkinson had told friends of at least two previous collapses in the same trench, yet nothing had been done to protect those working nearby. 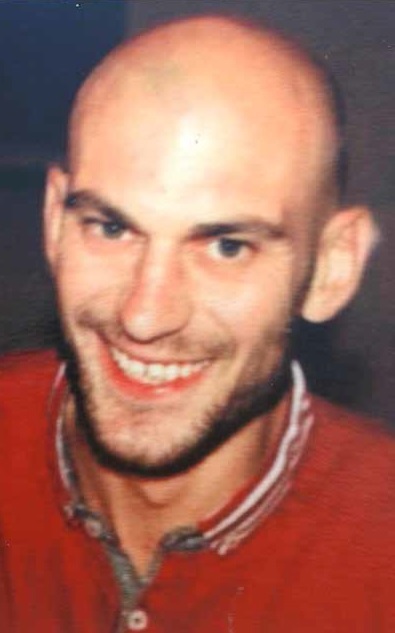 Fiona Morrison, specialist prosecutor in the CPS special crime division, said: "Throughout their trail Wortley and Winterton tried to pass the blame for this incident on to others, but the evidence put forward by the prosecution showed the jury the fault was theirs.

"Winterton supervised a building site which was badly run, with poorly-trained workers and he had scant regard for health and safety. Wortley excavated a trench without any professional safety measures. It should have been obvious to both of them that it was highly dangerous."

On 30 June Winterton was found guilty of manslaughter by gross negligence, for which he was sentenced to four years in jail. He also received a one-year prison sentence for breaching s 7 of the Health and Safety at Work (HSW) Act after he had failed to take reasonable care for the safety of himself and others affected by his actions, and two eight-month prison sentences for "causing a corporate body to commit an offence".

Wortley was handed a one-year jail term (six months to be spent in custody and six months on license) after he was found guilty of breaching s 3(2) of the HSW Act and reg 31 of the Construction (Design and Management) Regulations 2007, which states that steps must be taken to ensure excavations do not collapse. He must pay £20,000 towards costs.

The sentences for both men, who were convicted following a joint investigation by Northamptonshire Police and the Health and Safety Executive, will run concurrently.

Senior investigating officer, Detective Superintendent Steve Woliter from Northamptonshire Police said: [Wilkinson's] death was an avoidable and terrible loss of life due to the gross negligence of Winterton and the dangerous environment created by both him and Wortley. Shane's death could easily have been avoided in Winterton and Wortley had shown any regard for basic safety measures on the site.

"This is the first case of gross negligence manslaughter to have been successfully tried in Northamptonshire so my extended thanks go to the tenacity of the overall prosecution team since 2014."