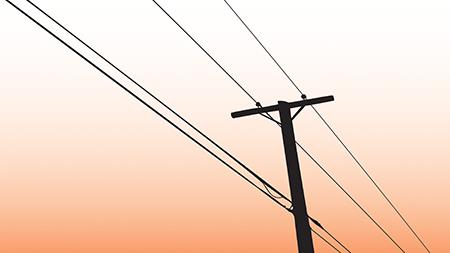 T. W. Page employee Jonathan Howes was operating the controls of a lorry-mounted drilling rig on 29 April 2014. His co-worker moved the lorry and this caused the drilling rig's mast to strike an 11kV overhead power line.

The Health and Safety Executive (HSE) found that neither company had taken effective precautions to prevent work equipment, including the mast of the drilling rig, from coming into contact with overhead power lines.

HSE inspector Jessica Churchyard said after the hearing: "Where hazardous electrical conductors need to be kept live, workers and equipment must be kept at a safe distance from them.

"Here, no effective precautions were implemented and workers were put at potentially lethal risk with Mr Howes suffering injuries which will affect him for the rest of his life."