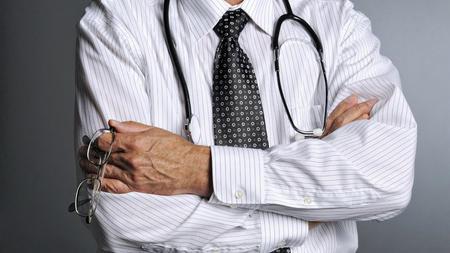 The voluntary charter is part of a wider TUC campaign which calls for a terminal illness to be viewed as a "protected characteristic". Charter signatories agree that terminally ill employees enter a "protected period" in which they cannot be dismissed because of their condition.

Although the UK's 2010 Equality Act does offer some protection for terminally ill employees, employers can dismiss them if they fail a capability assessment after "reasonable adjustments" have been made to their work arrangements, resulting in loss of income and loss of death in-service payments.

On 30 August 2017, the Royal Mail Group joined 50 other organisations to sign the charter, extending its terms to more than 142,000 Royal Mail and Parcelforce workers.

Brian Scott, Unite officer for Royal Mail, said: "Signing this pledge takes the number of employees covered by the charter to over half a million and that is a significant step."

Energy supplier E.ON was the first to sign the charter in April 2016. Since then public and private sector employers have agreed to support its aims, including Santander, The Co-operative Group, Carillion Rail, NHS trusts and local authorities.

The TUC campaign came about following the case of sales manager Jacci Woodcock, who reported that her employer had tried to force her out of work when she was diagnosed with terminal breast cancer.

The TUC's campaign cites Cancer Research UK, which projects that, one-in-three people will be diagnosed with cancer and that, with the extension of state retirement ages, more people will develop the condition during their working lives.

The campaign's factsheet says one-in-ten new cancer cases are found in people under the age of 50, more than 30,000 cases a year in the UK.

Organisations can register to sign the Dying to Work charter here.

See our "Working through cancer" feature in March 2017's IOSH Magazine for advice on supporting employees working with the condition.