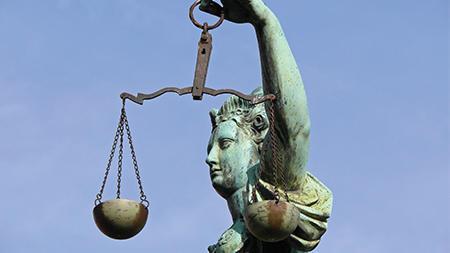 The apprentice was working alongside an experienced mechanic at Central England Municipals replacing air suspension bags beneath a 39,000 kg trailer, Birmingham Magistrates' Court was told.

The air suspension bag was still under pressure and it ejected sideways, striking the apprentice on the head.

The Health and Safety Executive (HSE) found the company had not carried out a risk assessment or implemented a safe system of work, and had failed to ensure its employees were properly trained and monitored so they could carry out their work safely.

Central England Municipals pleaded guilty to breaching s 2(1) of the Health and Safety at Work Act and has been fined £20,000 plus costs of £921.

HSE inspector Christopher Maher said: "If a suitable safe system of work had been in place prior to the incident, the life changing injuries sustained by the employee could have been prevented."