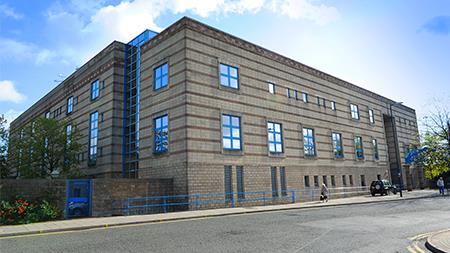 According to the Express and Star self-employed worker William Price, 63, was killed instantly when the half-tonne frame of a lorry trailer he was cutting fell on his head at the truck firm's Wolverhampton site on 21 February 2013.

Wolverhampton Crown Court heard last week how Price had been cutting the superstructure off a curtain-sided trailer when the incident took place.

A Health and Safety Executive (HSE) investigation found that staff at ATE Truck and Trailer Sales had previously cut off trailer roofs using a different, established method. However, in this case, it had failed to properly consider the risks involved in the cutting work and did not provide Price with any information in relation to his safety when stripping down the trailers.

According to the Express and Star, the court heard that ATE Truck and Trailer Sales, based at Boundary Industrial Estate, Stafford Road, Wolverhampton, had a £17m turnover in 2015 and a £2.5m gross profit.

In sentencing, Judge Barry Berlin said: "The requirement of a risk assessment in circumstances like these is not just good practice but a fundamental and mandatory legal requirement."

The firm pleaded guilty to breaching reg 3 of the Management of Health and Safety at Work Regulations 1999. ATE Truck and Trailer Sales was fined £475,000 and ordered to pay costs of £20,000.