Tragedy shows lessons must be learned – but standards are improving 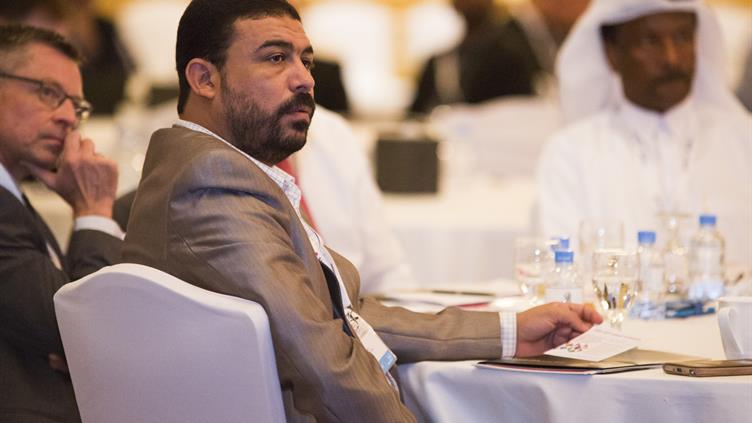 The findings of an inquest into the death of a British worker at a Qatar 2022 World Cup stadium building site while using 'potentially lethal equipment' were, however, a reminder that lessons must be learned to bring about further health and safety improvements, it said.

Zachary Cox fell 130ft (40m) at Khalifa International Stadium in Doha on 19 January last year, a coroner's court in Brighton and Hove heard last week. Work practices at the stadium were "inherently unsafe", the coroner said, and Mr Cox's family has called for an independent inquiry into this death.

The 40-year-old, who was born in Johannesburg but later lived in Hove and London, fell when a faulty hoist broke as he put a suspended walkway in place, the court was told. His safety harness also snapped under the weight and he dropped head first. He was pronounced dead in hospital.

IOSH Qatar Branch Chair Peter Bohan said Mr Cox's death was a tragedy and it was vital that lessons were learned from it, but the Branch believes safety standards in the country are improving.

"We are working with partners in a variety of businesses and we are continuing to try to improve our relationships with government," he said.

"I have presented in a number of OH&S forums over the past few months and the feedback from a number of government agencies has been extremely positive. It is clear that IOSH's WORK 2022 strategy is very much aligned with the vision in Qatar. Things are changing and getting better but we know lessons must continue to be learned.

"We are working together, getting all the representatives on safety to build a safety culture. Our members are committed to supporting safety within all industries and our vision says what our position is and where we want to be."

Branch Vice-Chair Mehboob Reza said last year's launch, in Qatar, of the IOSH five-year strategy coincided with the country's vision "to provide a level playing field for occupational health and safety, as it builds the infrastructure to support the World Cup in 2022".

And he added: "Our branch goals will be closely aligned to the three key elements of the IOSH strategy, to enhance, collaborate and influencing safety outcomes in the world of work.

"Our first meeting this year saw 88 members attended and now we have between 110 and 120 attending every month. We get great feedback from our surveys, we are continually developing and moving forward."