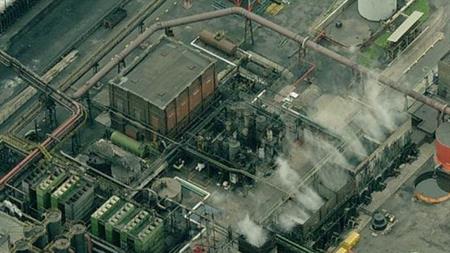 A large quantity of benzole was released at an open site glass in the steel works on 17 June 2011. A flammable cloud developed and, had it ignited, the release could have led to serious injury or the death of the five workers. Two of the exposed workers experienced breathing difficulties. Both were sent to hospital but were discharged the next day.

The Health and Safety Executive (HSE) found that Tata Steel had ignored the risks of uncontrolled releases even though they had been identified previously.

The Scunthorpe Steel Works is classified as a top tier Control of Major Accidents Hazards site due to the large volume of highly flammable and toxic chemicals stored at the location.