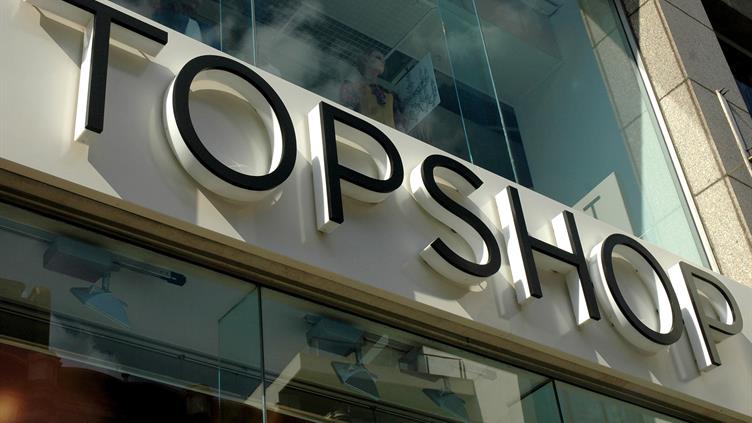 Retail company Topshop has been fined £450,000 after a girl was badly injured when a queue barrier toppled on to her.

The 10-year-old sustained a fractured skull, subdural haematoma and a laceration in the incident on 7 February 2017.

Glasgow Sheriff Court was told that the girl was shopping with her mother when they went into the shop. The mother was returning a hat to the display, which was near the cash desk and queue barrier, when she heard a scream and turned around to see her daughter lying on the floor with the barrier on top of her.

Staff and the public removed the barrier from the girl and she was taken to the Royal Hospital for Children for treatment.

The Crown Office and Prosecutor Fiscal Service (COPFS), which is responsible for bringing prosecutions in Scotland, said its investigation found the company had not produced a safe system of work for the transfer of two queue barriers from its shop in Glasgow's Argyle Street to the Silverburn branch.

It had also failed to ensure that the queue barriers were properly fixed to the floor, in accordance with fitting instructions, and maintained to prevent them toppling over.

'Consequently, they were both insecure and a risk,' the COPFS said. Arcadia Group pleaded guilty to breaching sections 3(1) and 33(1)(a) of the Health and Safety at Work Act. 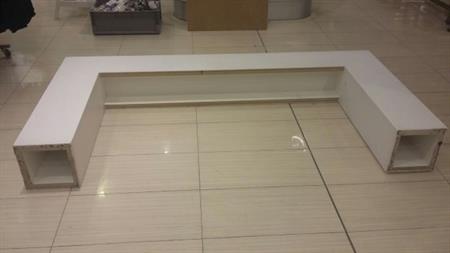 Alistair Duncan, the head of COPFS's health and safety division, said: 'This was a foreseeable and avoidable accident which resulted in the severe injury and permanent disfigurement of a young girl.

'Since this incident the company has introduced new procedures to control and document the transfer of fixtures, fittings and store equipment between stores.'

The incident in Glasgow happened a week before a 10-year-old boy was killed at another Topshop store. Kaden Riddick sustained fatal injuries when a queue barrier fell on his head at the Oracle Centre in Reading on 13 February 2017. It was recently fined £1m for safety failings.