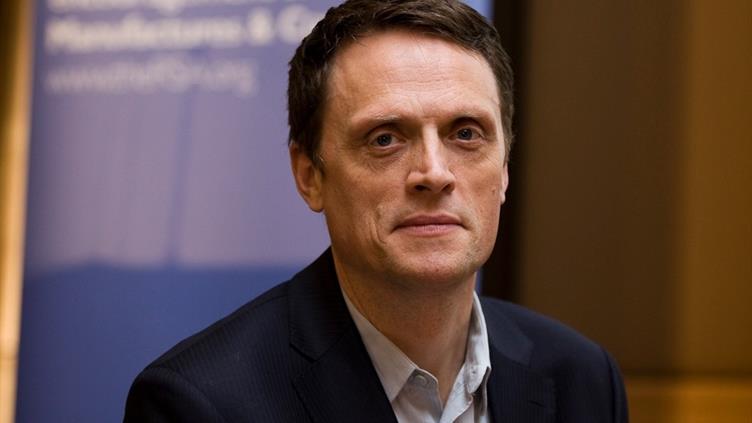 According to best estimates, nearly five million people in the UK work as part of the gig economy, with increasing numbers doing so in other parts of the world. This brings both opportunities and risks.

The fluidity of new work arrangements can challenge traditional ways of assessing risk and protecting people. Safety and health practitioners can help employers adapt and improve.

Mr Taylor will deliver his speech on the first day of the event, organised by the Institution of Occupational Safety and Health (IOSH), and explore the impact of the gig economy on the health, safety and wellbeing of workers.

Looking ahead to the Conference, he said: "The review I led into modern working practices showed that the UK's labour market is in good health.

"But while flexible working is beneficial in many ways, we cannot lose sight of the importance of high quality work. We must ensure employees are treated fairly with opportunities for development and fulfilment.

"IOSH 2017 provides an opportunity to explore in greater depth how working practices such as zero hours contracts and self-employment impact on the safety and health of the workforce. I am looking forward to continuing the debate in Birmingham on this hugely important topic."

IOSH 2017 will be held at the International Convention Centre (ICC) in Birmingham, UK, on 20-21 November. The conference theme is 'transforming health and safety across the world'.

Mr Taylor brings with him a wealth of experience in the business and political arena. He has led the RSA for over a decade having previously been General Secretary and Chief Executive of the Institute for Public Policy Research, Britain's leading think tank.

As political strategist for Tony Blair's Labour Government, he played a major role in the party's election victory in 1997.

Also taking to the stage at IOSH 2017 will be Stephen Martin, Director-General of the Institute of Directors; legendary Paralympian Baroness Tanni Grey-Thompson; and Geoff McDonald, Executive Director of Open Minds Mental Health. Television broadcaster Cathy Newman will chair the event.

IOSH has introduced a range of new ticket deals including special rates for full-time students and apprentices. To make an online booking, click here. For general conference enquiries email [email protected], or call +44 (0)116 257 3129.