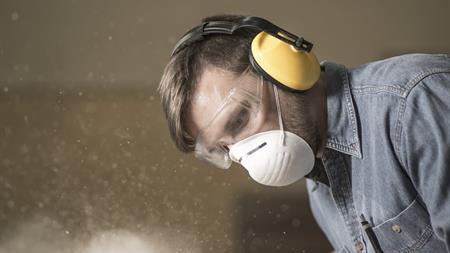 Luton Magistrates' Court was told that Andrena Furniture's employees were exposed to high levels of the dust, which can cause occupational asthma and nasal cancer, on a daily basis.

The Health and Safety Executive (HSE) found the extraction system in the workshop did not work properly and a robust cleaning procedure had not been implemented.

The company also had failed to keep up standards it achieved following previous inspections, the executive said.

In September 2013 the company was served an improvement notice after the HSE found it did not have health surveillance arrangements for workers who were exposed to wood dust. It complied with the notice two months later.

Andrena Furniture, a family-run business which specialises in the manufacture of dining and cabinet furniture, pleaded guilty to breaching regs 7(1) and 9(2)(a) of the Control of Substances Hazardous to Health Regulations. It was fined £8,000 and also ordered to pay costs of £1,080.

HSE inspector Sandra Dias said: "Andrena Furniture was fully aware of the health and safety standards it needed to maintain. Breathing in dust can cause life-changing lung disease or make existing conditions worse."