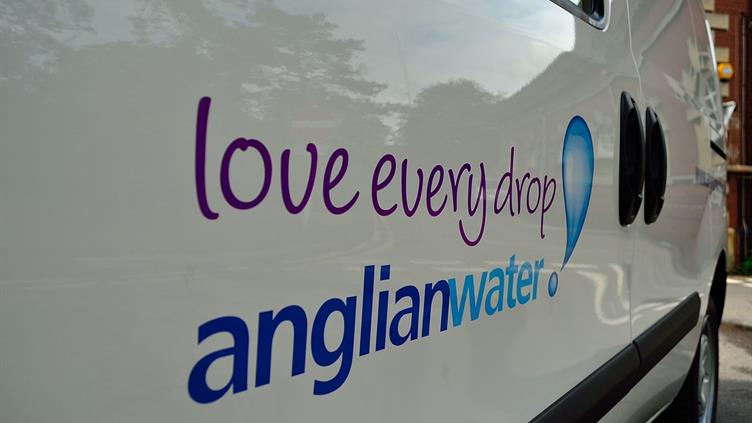 In Bedfordshire, two employees were carrying out maintenance repair work on submerged pumps in the wet well at the Dunstable site on 21 October 2013.

One of the workers was standing on a metal grid above the well, having lowered the refurbished pump into position using a block and tackle, when the metal grid collapsed. He fell 3 m into the well and sustained a punctured lung, two broken ribs, a fractured shoulder blade, severe bruising and a deep cut to his head.

His colleague, who was in the bottom of the well at the time installing the refurbished pump, was hit by the falling grid. He suffered a severe laceration to his left buttock and bruising, as well as stress and recurring nightmares.

Luton Crown Court was told that an Anglian supervisor had highlighted concerns with the grid flooring during an inspection eight months prior to the incident (26 February 2013). Had the necessary repairs been made, the accident would not have happened.

While the Health and Safety Executive (HSE) was investigating the failings in Bedfordshire, another worker was hurt at Anglian's Essex water recycling facility.

Jeff Shepherd fell 3 m into a well after stepping onto a well cover on 6 February 2014. With no ladder or other means of escaping, he had to cry out for help as the well began to fill up with dirty water. A contractor who was working on the site at the time came and helped rescue him.

Shepherd's physical injuries were minor but he continues to suffer from Post-Traumatic Stress Disorder and recurring nightmares as a result of the incident.

A separate investigation has been launched.

"Accidents involving falls from height remain one of the commonest causes of serious injury at work," said HSE inspector Emma Page. "As the regulator, HSE is expected to take appropriate action when those who have control of work at height fail to take the necessary measures to reduce risk from falling."