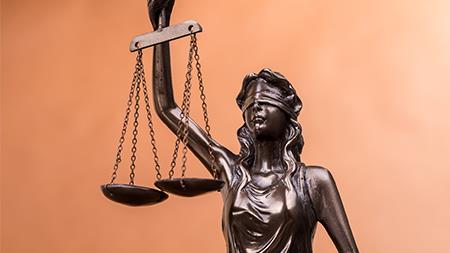 Valkov, 63, died in hospital after falling through a rooflight at the Harlow premises on 13 April 2015.

Both the Health and Safety Executive and Harlow District Council had warned Ozdil Investments about the hazards of roof work and the need to install fall arrest measures such as netting or harnesses before the work started.

Despite this, the Ozdil brothers paid Kose and his company Koseoglu Metal Work to carry out the repairs without a risk assessment or safety measures. Bulgarian Nikolai Valkov was working on the roof when he stepped on the rooflight and fell through, hitting the concrete floor below and sustaining fatal head injuries.

In a four-week hearing which concluded in February, Chelmsford Crown Court heard from prosecutor Christine Agnew QC that the skylight was not obvious and the roof was covered in dirt and lichen, according to the East London and West Essex Guardian.

The court heard Koseoglu Metal Work, which specialises in architectural metalwork, had no experience of roofing and Kose charged the Ozdils approximately £100,000 less than would have been expected to secure a competent roofing contractor.

"Faced with the evidence against him, Kose and Koseoglu Metalworks admitted their guilt but the Ozdils and their company contested the charges," said Luke Bulpitt, specialist prosecutor with the Crown Prosecution Service. "However, having heard the compelling case put forward by the prosecution, the jury returned guilty verdicts."

On Friday, Firat Ozdil was jailed for one year, Ozgur Ozdil for 10 months and Kose for eight months. All three were disqualified from being company directors for 10 years.