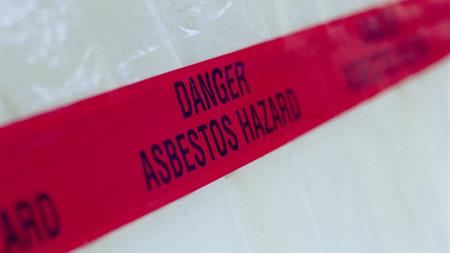 A Health and Safety Executive (HSE) investigation found a team of three maintenance personnel had been tasked with the removal of a non-return valve from the compressed air distribution system at SSE Hornsea's facility near Atwick on the East Yorkshire coast when the incident happened on 27 February 2016.

Unable to remove some of the sealing gasket, the workers used a wire brush mounted on an electric drill to remove the remaining material, which spread fibres from the gasket around the maintenance workshop onto floors, work benches and clothing.

Two days later, another SSE Hornsea employee became suspicious about the fibrous dust. He reported his concerns and arranged for a dust sample to be tested. The results showed the sample contained chrysotile (white) asbestos fibres. SSE Hornsea later closed the maintenance workshop to prevent employees and contractors entering the contaminated area.

Beverley Magistrates' Court heard on 17 January that SSE Hornsea had failed to identify the presence of asbestos gaskets in its risk assessment. The HSE also told the court that records held on site, which could have helped identify the presence of asbestos, were not adequate and that the maintenance team leader involved in the task had no asbestos awareness training.

SSE Hornsea from Perth, Scotland, pleaded guilty to breaching ss 2(1) and 3(1) of the Health & Safety at Work Act.