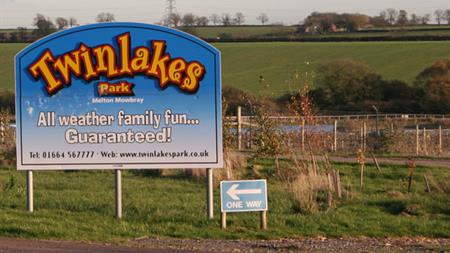 The accident happened on 9 October 2017 at Twinlakes Family Theme Park, which is owned by B B & B Leisure Parks.
Northampton Magistrates' Court was told that the maintenance worker had pressed the "stop" button on the Wadkin circular saw he was using to cut wood before collecting the pieces. As he reached for the wood, his right hand caught the rotating saw blade, which severed his thumb and all four fingers.
The Health and Safety Executive (HSE) found the company had failed to fit the saw with a brake to safely stop the blade after it was switched off. It also found that the injured worker had not been trained to use the machine.
B B & B Leisure Parks was found guilty of breaching regs 9 (1) and 15 (1) of PUWER, which cover training and stop controls respectively. It was fined £57,600 and ordered to pay costs of £1,874.80
HSE inspector Neil Ward said: "The company had identified that the saw needed a break but had not yet fitted one. It also should not have allowed an untrained worker to use a woodwork machine such as this saw. "
Topics:
Work equipment
Catering and leisure
News