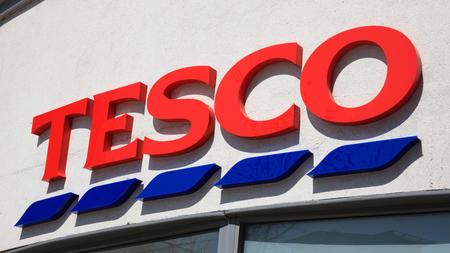 The difference between the two fines reflects the influence of the sentencing guidelines for OSH offences introduced in 2016, which were intended to increase sanctions on larger employers and the removal of a fine ceiling for magistrates.

The employee of Tesco Express in Chadwell-St-Mary, Essex, was working alone when the accident happened on 30 September 2015. The worker was using a tail-lift operated by the delivery vehicle driver to unload the roll cages that held the stock.

The worker was wheeling a 150 kg cage into the store when it lost balance and toppled on to them. They were taken to hospital with serious pelvic crush injuries and could not return to work for some time.

Environmental health officers (EHOs) from Thurrock Council investigated and found the store had ignored its own risk assessment, which required two people to work together while moving roll cages.

Tony Sprackling, the council's principal EHO and corporate safety manager, told IOSH Magazine: "This was supposed to be a two-person job, but it was custom and practice that the management moved [roll cages] on their own, as did staff. It was a local management failing."

The council added that, although Tesco had a system of work for the job, "it is plain [to see] that the plan for moving roll cages had been for some time divorced from the reality of experience at that store".

The company was previously prosecuted for a similar offence at one of its stores in Surrey in 2013. It was fined £20,000, then the maximum penalty available to magistrates' courts for OSH offences.

In May Tesco was fined £1.6m after a delivery driver reversed into a member of the public in west London, and it was handed a £116,000 penalty back in March after a worker with learning disabilities sustained a chemical burn to one of his eyes.