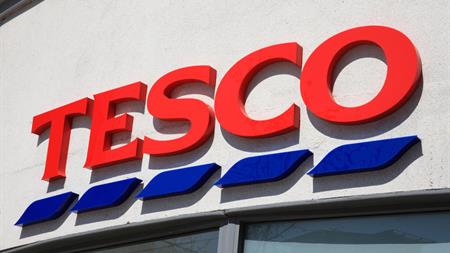 The employee at the Tesco Extra store in Highwoods Square in Colchester, Essex, was cleaning an oven on 5 May 2016 when the chemical product he was using splashed his face. He was not wearing goggles and his left eye and eyelid were burned.

Chelmsford Magistrates' Court was told that the employee had difficulties following written and verbal instructions, which his manager was aware of.

A health and safety officer for Colchester Borough Council, which brought the prosecution, carried out an investigation after an accident report was filed and served an improvement notice on the company.

He found safety goggles were available but were not properly looked after and stored when not in use.

Tesco pleaded guilty to breaching s 2(1) of the Health and Safety at Work Act and regs 6 and 7 of the Control of Substances Hazardous to Health (COSHH) Regulations.

Councillor Tina Bourne, portfolio holder for Housing and Communities, said: "We are now satisfied that the Tesco Extra store in Highwoods has made improvements and are no longer using the chemical and have reviewed their COSHH assessments."