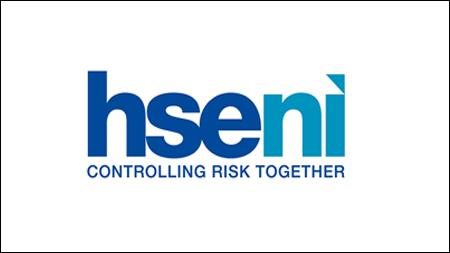 Terex GB employee Steven McTeague, 51, died on 14 July 2016, three days after he was trapped between two stone crushing machines at the Cookstown Road factory.
The company had been accused of corporate manslaughter but, BBC News reported, the charge was "left on the books" after its director, Paul MacDonnell, pleaded guilty on behalf of Terex GB to three offences under health and safety legislation.
Dungannon Court was told that McTeague had been using a handheld controller to move one of the concrete jaw crushers, which was parked in the stockyard. However, the crusher toppled on to another machine, trapping him. He sustained fatal crush injuries to his chest.
Another worker was also injured.
Kyle Carrick, an inspector at the Health and Safety Executive for Northern Ireland (HSENI), said after the trial: "Steven's tragic death could easily have been avoided if his employer had properly considered the risks associated with the movement of mobile plant within the stockyard.
"Careful consideration as to the layout of the stockyard would have gone some way to preventing this tragic incident.
"Manoeuvring mobile plant using handheld controllers poses significant risks if operators cannot safely maintain good separation distances during the movement of such equipment."
Terex GB pleaded guilty to breaching Art 4(1) of the Health and Safety at Work (Northern Ireland) Order, Art 5(1) of the Health and Safety at Work (Northern Ireland) Order, and reg 3(1)(a) of the Management of Health and Safety at Work Regulations (NI).
Judge Stephen Fowler QC imposed a £50,000 penalty for each offence.
According to BBC News, the judge said the company's usual responsible attitude to safety and health "did not come up to [its] usual high standards" in this case.
Accounts filed for Terex GB, which makes equipment for concrete crushing and screening and roadworks, show turnover of £320m in the year ending 31 December 2017.
Topics
Work equipment
Workplace transport
Manufacturing and engineering
News