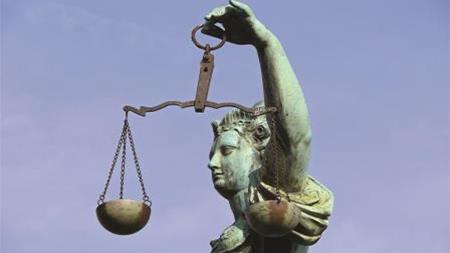 George Henry Johnson, 68, was struck by the telehandler in April 2015 as his co-worker was using it to remove a 44 kg metal rail from the lorry's chassis. Johnson sustained a traumatic skull fracture that has left him with permanent injuries. He now relies on family members for his care.

The Health and Safety Executive (HSE) found that the company failed to adequately plan, organise, control and monitor the way the task was carried out.

Using a telehandler to lift and move parts like a mobile crane is a high-risk activity and the company failed to apply basic principles of safety management to reduce the risk of serious personal injury, the executive said.