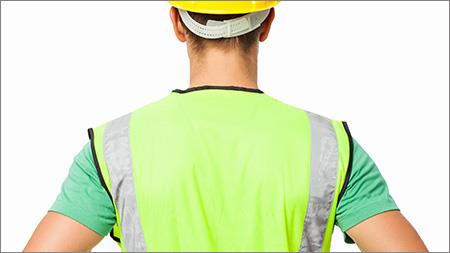 Stafford Crown Court was told that the accident happened on 15 December 2014 when a heavy panel was being unloaded from a lorry. The young worker was asked to steady the panel, which was on a wooden pallet on the ground.

The panel toppled over and trapped him across the forks of a forklift truck. He sustained a head injury and five compression fractures of his pelvis.

The Health and Safety Executive's (HSE) investigation found the company did not have a suitable and sufficient risk assessment and there was a lack of training, supervision and communication.

Radwell International, which supplies factory plant and systems including HVAC and electrical control equipment and has offices in Germany, Canada and the US, pleaded guilty to breaching ss 2 and 3 of the Health and Safety at Work Act. It was fined and ordered to pay costs of £12,143.